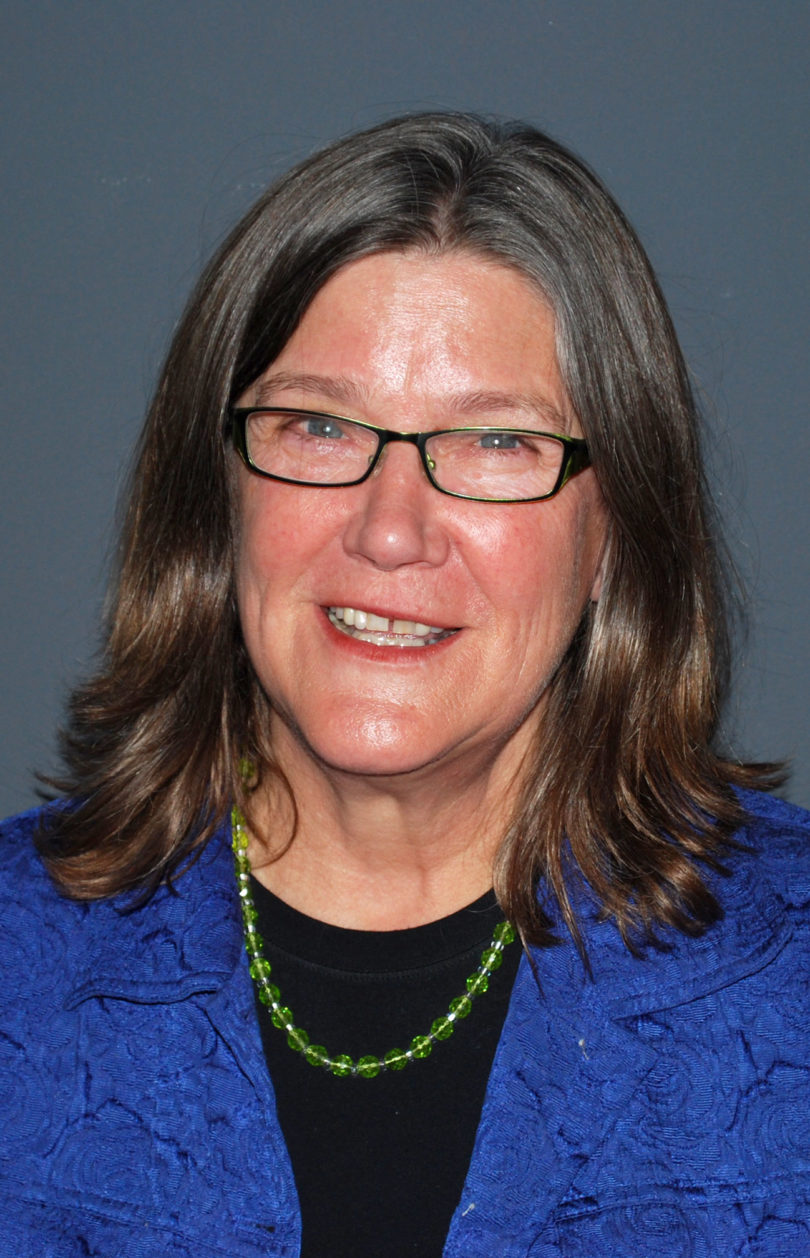 Athens, Ga. – Noted environmentalist, essayist and poet Alison Hawthorne Deming will read from her work Nov. 28 at 7 p.m. at Ciné located on 234 West Hancock Ave. Free to the public, the reading is sponsored by The Georgia Review, the University of Georgia Environmental Ethics Certificate Program and the Southern Nature Project.

Deming will be in the Athens area as a Georgia Review writer-in-residence at the Bowers House Writers’ Retreat in Canon.

She also published three nonfiction books: Writing the Sacred into the Real (Milkweed, 2001), The Edges of the Civilized World (Picador USA, 1998) and Temporary Homelands (Mercury House, 1994; Picador USA, 1996). Temporary Homelands was a finalist for the PEN Center West Award. She recently completed a new nonfiction book titled Zoologies: On Animals and the Human Spirit.

With Lauret E. Savoy, Deming coedited The Colors of Nature: Essays on Culture, Identity, and the Natural World (Milkweed, 2002; revised and expanded edition, 2011) and edited Poetry of the American West: A Columbia Anthology (Columbia University Press, 1996). Her small press works include two limited edition chapbooks, Girls in the Jungle: What Does It Take for a Woman to Survive in the Arts (Kore Press, 1995) and Anatomy of Desire: The Daughter/Mother Sessions (Kore, 2000), a collaboration with her daughter, artist Lucinda Bliss. Deming has published her writing in many of the nation’s top literary magazines, including five appearances in The Georgia Review.

Deming earned a master of fine arts degree from Vermont College and was awarded a Wallace Stegner Fellowship at Stanford University; two poetry fellowships from the National Endowment for the Arts; and fellowships from the Fine Arts Work Center in Provincetown, the Arizona Commission on the Arts and the Tucson/Pima Arts Council.

Her numerous honors include a National Writer’s Voice Residency Award, the Gertrude B. Claytor Award from the Poetry Society of America and the Bayer Award in Science Writing from the journal Creative Nonfiction. She has held residencies at Yaddo, the Island Institute in Alaska, Hawthornden Castle International Retreat for Writers in Scotland and the H. J. Andrews Experimental Forest in Oregon.