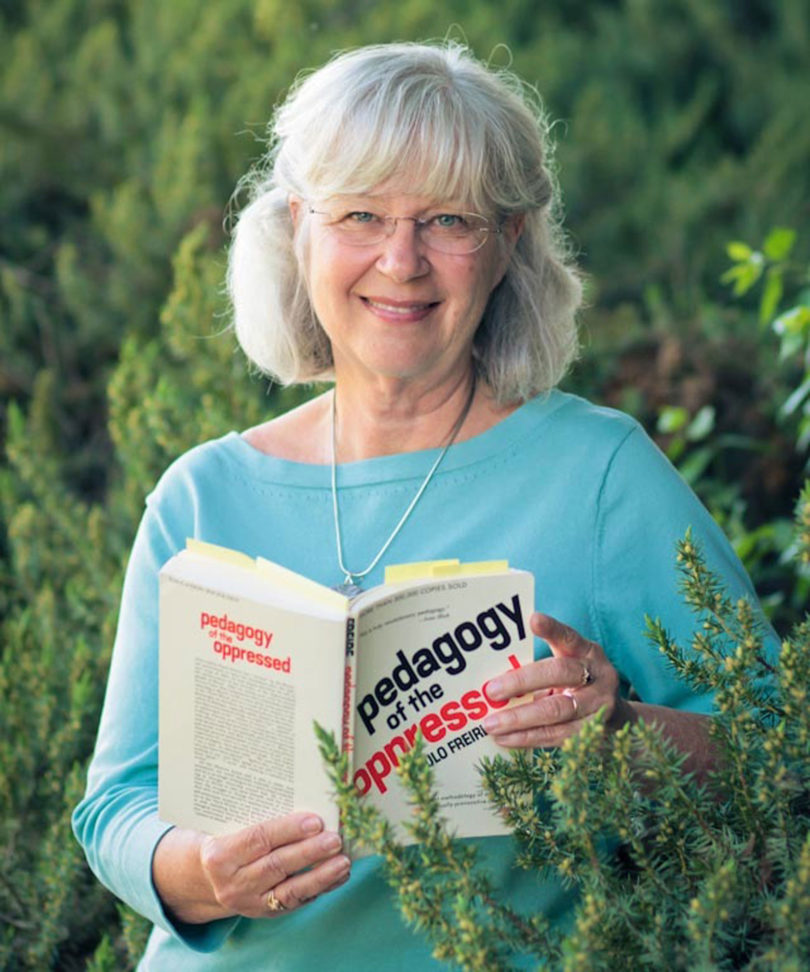 Christopher S. Allen, an international affairs professor in UGA’s School of Public and International Affairs, died Feb. 14 in Newburyport, Mass., after an extended illness. He was 63.

A native of Maine, Allen graduated from Boston College in 1969. He worked as a sales representative for Exxon Corp. until 1972. He received a master’s degree in political science in 1975 from Northeastern University and earned a doctorate in politics from Brandeis University in 1983.

Allen joined the faculty at UGA in 1986, teaching undergraduate and graduate courses on topics such as German politics and political institutions. Awarded numerous teaching honors over the years, Allen was selected as a Josiah Meigs Distinguished Teaching Professor in 2008.

In addition to his work on the Athens campus as an associate professor and graduate coordinator in the department of international affairs, Allen taught at numerous UGA study-abroad programs, including serving as the associate director of the UGA Paris Study-Abroad Program.

German politics was not Allen’s only passion, he enjoyed American jazz, and was an avid soccer fan, playing in an Athens soccer league for 15 years. He and his wife, Katherine, had a permanent home in Newburyport and took vacations most summers in Maine.

Allen was predeceased by his mother. In addition to his wife, Allen is survived by his father, three sisters, two brothers, and eight nephews and nieces. A funeral service was held in South Portland, Maine, on Feb. 19, and a memorial service was held at UGA on Feb. 25 in the Chapel.

Those wishing to honor Allen’s memory may contribute to a fund being established in his name. Checks made payable to the Arch Foundation may be sent to Sarah Baines, UGA School of Public and International Affairs, 217 Candler Hall, Athens, GA 30602. On the memo line, donors can write “In memory of Chris Allen.”