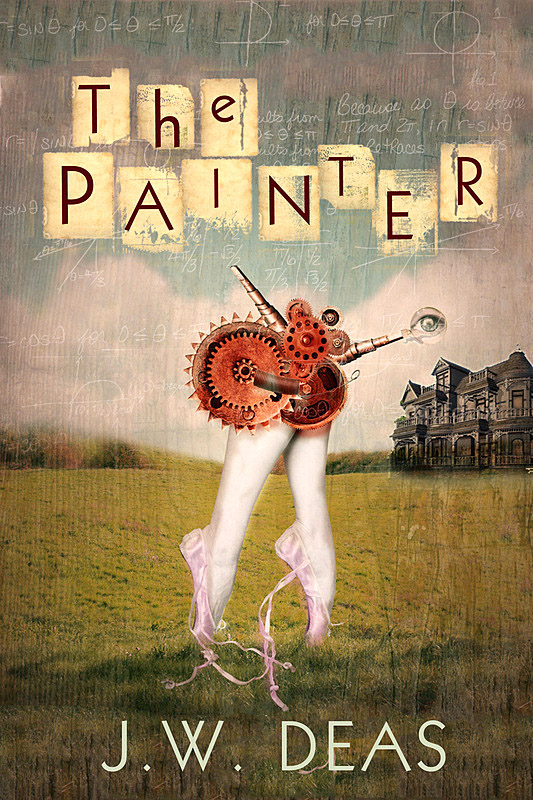 Life can be complicated for a liar and fake artist. As a university art student in 1992, Andy has stealing bits and pieces from other works down to a science. His deception is so deeply rooted within himself, he is even beginning to believe some of his own lies.

When Andy meets Henry, an actual artist, his life tumbles further down the rabbit hole. Henry lives in the shadows of Athens, unable to face humanity for his own dark reasons. When the two join forces, Henry gives Andy the keys to the art kingdom, a move which will alter both of their lives.

Andy must decide between the life he’s painted using someone else’s brush or finding his true self within the gray.

The Painter, a coming of age novel, is written by J.W. Deas, a UGA graduate and art educator.