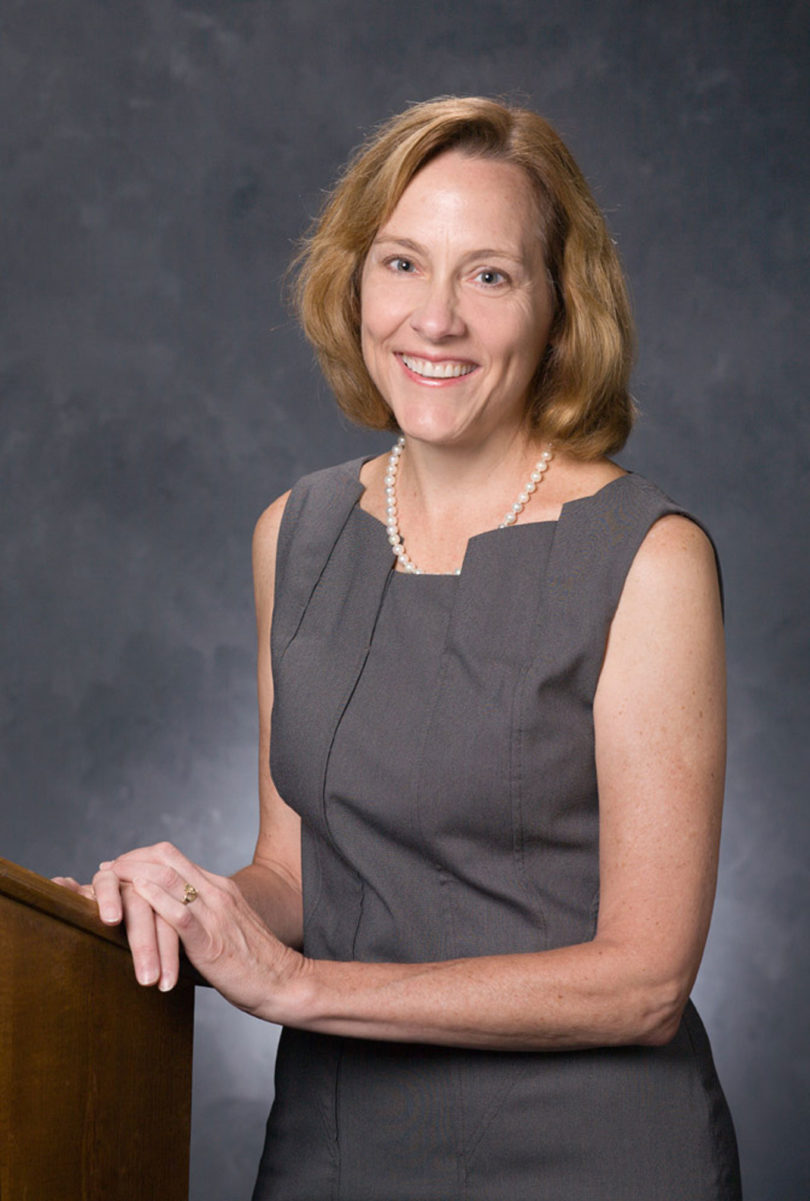 Athens, Ga. – The University of Georgia School of Law has named Diane Marie Amann as its first associate dean for international programs and strategic initiatives. In this role, she will oversee collaborations between the Dean Rusk Center for International Law and Policy and the law school’s faculty and students. Amann will also assist the law school with strategic initiatives such as growing its LL.M. program for foreign trained lawyers, strengthening partnerships with foreign universities and beginning work on the school’s next strategic plan.

“Diane brings a wealth of expertise and experience to this role,” said Georgia Law Dean Peter B. “Bo” Rutledge. “Her scholarly record in international law, and her leadership positions with organizations such as the American Society for International Law and the International Criminal Court, make her the ideal candidate to help build on our law school’s strong international programs and the late U.S. Secretary of State Dean Rusk’s legacy. Moreover, Diane’s former positions at other law schools will help inform our efforts to address the unique challenges and opportunities facing legal education today.”

The author of more than four dozen publications in English, French and Italian, Amann focuses her scholarship on the ways that national, regional and international legal regimes interact as they endeavor to combat atrocity and cross-border crime. She is editor-in-chief of the American Society of International Law Benchbook on International Law.

Before entering academia, she practiced law in San Francisco before state and federal trial courts and before the U.S. Court of Appeals for the 9th Circuit. She was an assistant federal public defender, a solo federal criminal defense practitioner and a litigation associate at Morrison & Foerster. She also served as a judicial clerk for U.S. Supreme Court Justice John Paul Stevens and Judge Prentice H. Marshall of the U.S. District Court for the Northern District of Illinois.