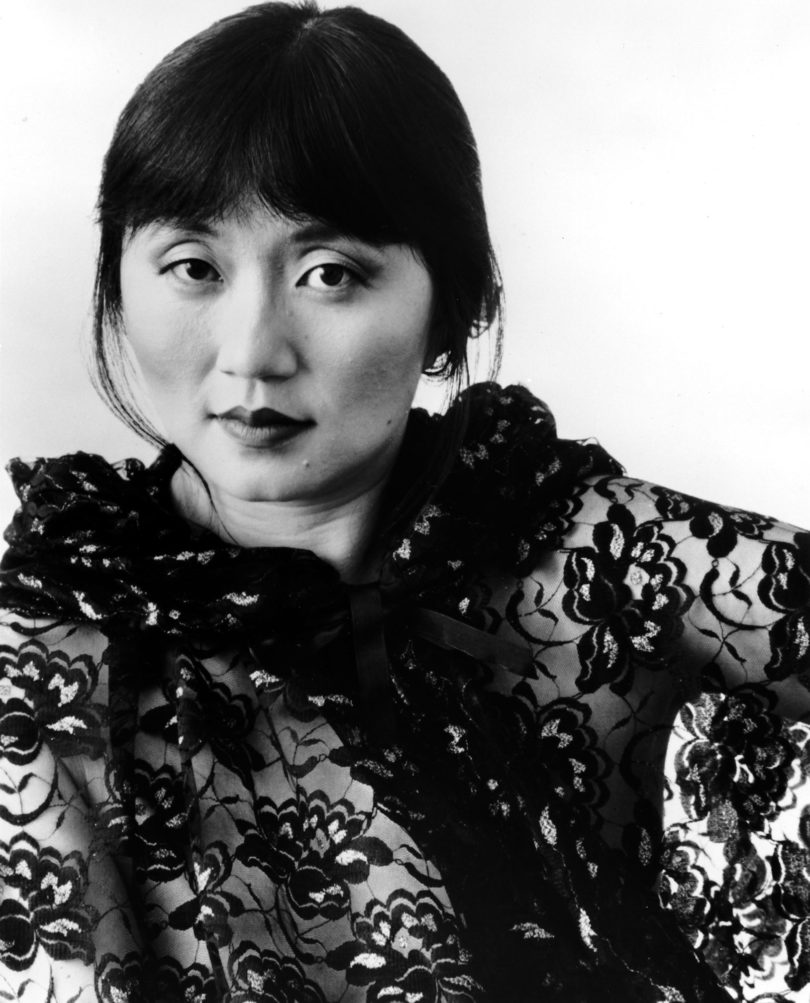 The April 14 program will include chamber music by Mozart, Brahms and Ernõ Dohnányi; and the April 15 program will showcase the music of Beethoven and Schumann.

Han serves as co-artistic director of the Chamber Music Society and ranks among the most esteemed and influential classical musicians in the world today. Along with her husband, cellist David Finckel, she launched ArtistLed, classical music’s first musician-directed and Internet-based recording company, whose catalogue of 13 albums has won widespread critical acclaim, including BBC Music Magazine’s Editor’s Choice Award. They also are the founding artistic directors of Music@Menlo, a chamber music festival and institute in Silicon Valley, and were named the 2012 Musicians of the Year by Musical America.

Lee was the recipient of an Avery Fisher Career Grant in 2007 and has won numerous international prizes, including first prize and the audience prize at the 2006 Leopold Mozart Competition.

Neubauer was appointed principal violist of the New York Philharmonic at age 21. He serves as the chamber music director of the OK Mozart Festival in Oklahoma and artistic director of the Chamber Music Extravaganza in Curaçao. He is a two-time Grammy nominee.

Canellakis was a founding member of the Vertigo String Quartet, which received first prize in the Musicatri International Competition in Italy in 2006.

Note to editors: The Chamber Music Society of Lincoln Center concerts originally were scheduled to be performed at the UGA Chapel but have been moved to Hodgson Concert Hall.