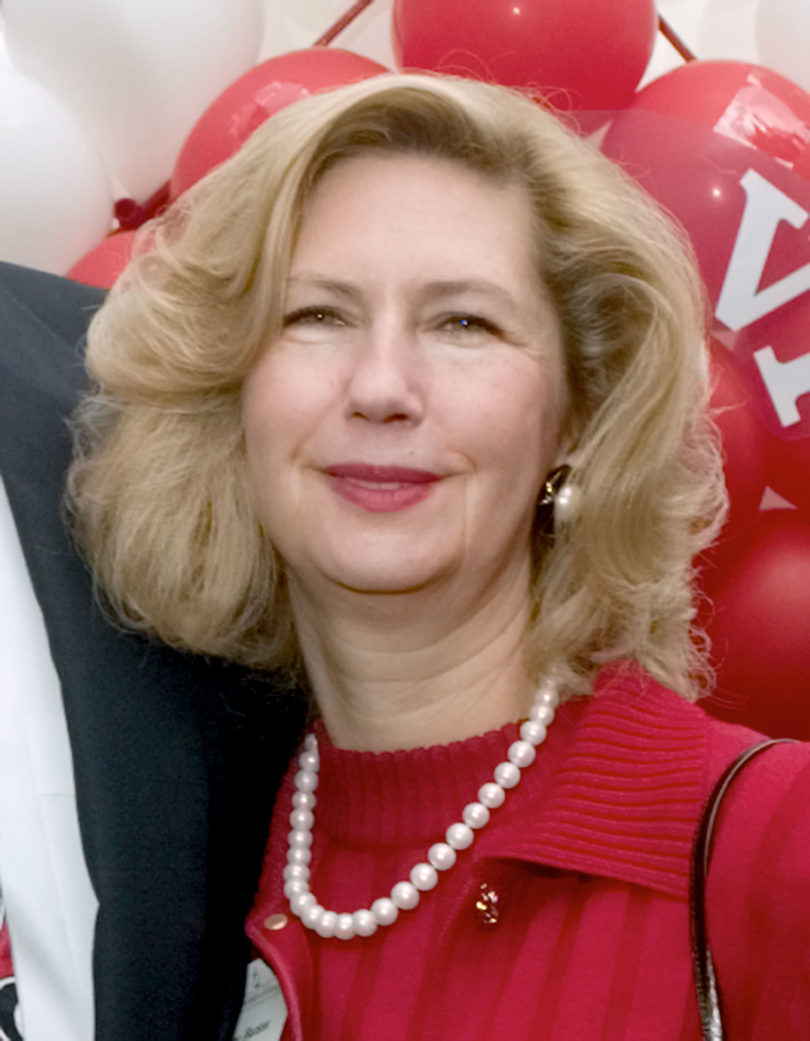 The Arch Foundation has added three members to its board of trustees. They are Maxine H. Burton of Athens, J. David Chatham of Alpharetta and Daniel P. Amos of Columbus.

Burton and Chatham joined the board on July 1. Amos was elected to the board at a meeting earlier this year.

Burton owns an Athens company named burton+BURTON which was created this year by combining two companies she and her husband, Bob, previously owned. The firm is the largest supplier of balloons and coordinating gift products in the country. Burton received a bachelor’s degree in education from UGA in 1972 and a master’s in education in 1978.

Chatham is president and CEO of Chatham Holdings Corp., which develops residential, retail and commercial real estate in metro Atlanta. Founded in 1948 by Chatham’s father, Howard, the company has developed more than 150 neighborhoods, more than 5,500 houses and numerous shopping centers, office buildings and warehouses. Chatham graduated from UGA in 1972 with a bachelor’s degree in business administration.

Amos is chairman and CEO of AFLAC Inc. in Columbus. He received a bachelor’s degree in management and insurance from UGA in 1973.

“Maxine, David and Dan are accomplished business leaders who bring unique talents with them to the Arch Foundation,” said John Spalding of Atlanta, chair of the foundation. “They share a common passion for the university and are committed to continuing UGA’s ascension within the highest ranks of public universities in the U.S. We are thrilled and honored to have them on board.”

The foundation, which was created in 2005, is the University of Georgia’s official cooperative organization for soliciting, managing and dispersing private gifts to the university. The board of trustees has 32 total members.