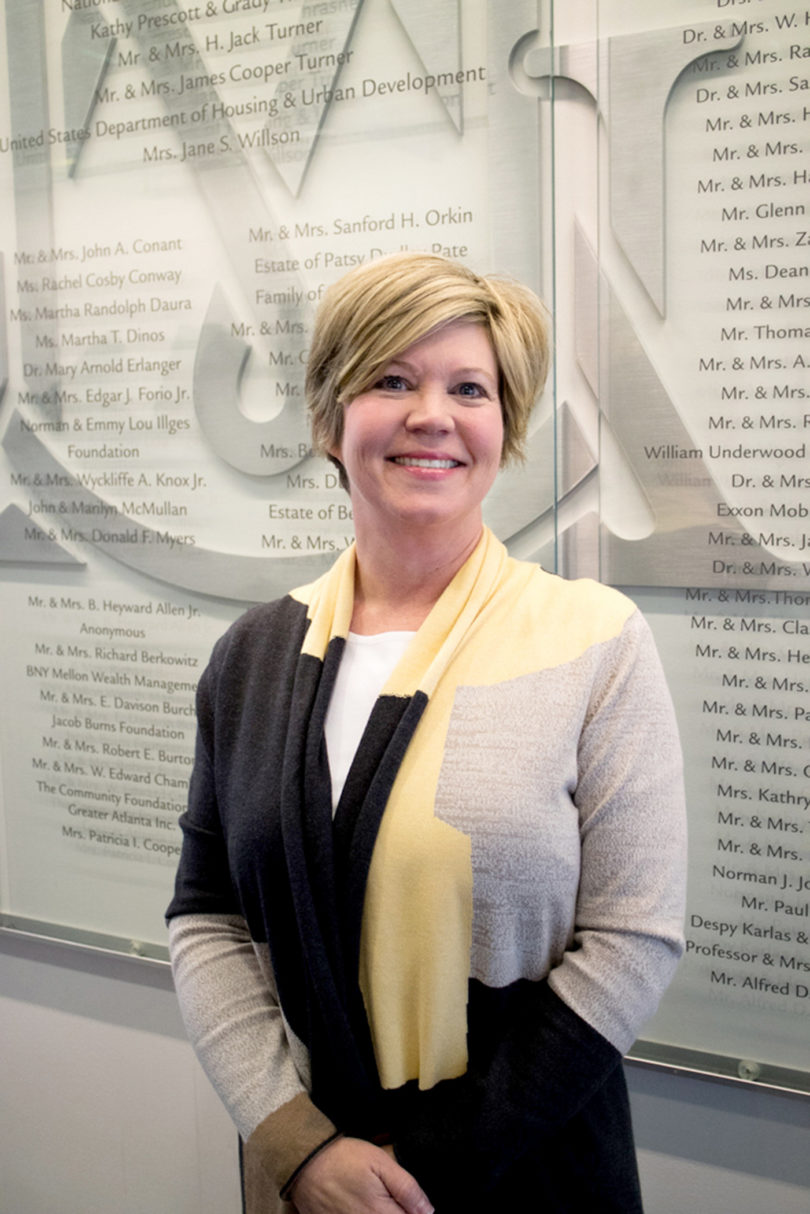 The Georgia Museum of Art at UGA has filled two crucial positions for its future, hiring Heather Malcom as director of development and Keith Thalhamer as director of security and facilities.

Malcom has spent almost 17 years in UGA’s Division of Development and Alumni Relations. Most recently, she was senior director of donor relations and stewardship. She previously served as director of development at Kennesaw State University’s Joel A. Katz Music and Entertainment Business Program, as director of corporate and community relations at UGA’s Terry College of Business, at Synovus Financial Corp. in Columbus and as development and special events coordinator at the State Botanical Garden of Georgia.

Malcom has a master’s of science from UGA and a bachelor’s degree in family and consumer science and journalism, also from UGA.

Thalhamer is a newcomer to Athens and was most recently commander of special operations at the National Gallery of Art in Washington, D.C., which has a security staff of more than 125 employees. In that position, Thalhamer not only planned staffing for day-to-day security posts and special events, but also crafted policies, developed training, audited security systems and processes and served as a project manager for administrative initiatives and security upgrades.

Prior to his work at the National Gallery, where he held progressively more responsible positions from 2004 to 2015, he served as a cavalry scout in the U.S. Army’s 82nd Airborne Division. Thalhamer has a bachelor’s degree in international relations with a minor in Middle Eastern studies from California State University, Chico, and an associate’s degree in sociology from Butte College in Oroville, California.