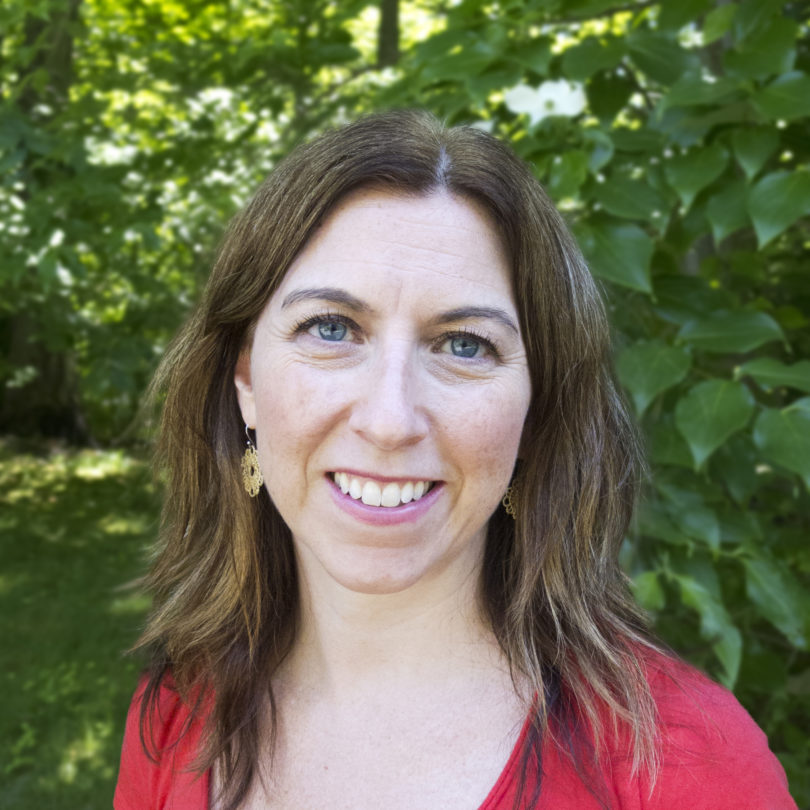 A new curator and a new director of membership joined the Georgia Museum of Art on July 1.

Sarah Kate Gillespie, curator of American art, succeeds Paul Manoguerra who is now director of the Jundt Art Museum at Gonzaga University. Michele Turner is the new director of membership as well as the direct liaison to the board of directors of the Friends of the Georgia Museum of Art.

Gillespie most recently served as an assistant professor of art history at the City University of New York’s York College where she taught classes on 19th- and 20th-century American art, African-American art and the history of photography.

Turner attended Young Harris College as a theatre major for two years then transferred to UGA, where she graduated with a bachelor’s degree in theatre.

She has worked in development for the Woodruff Arts Center’s Alliance Theatre Company and for Athens Creative Theatre. A special events coordinator at the Georgia Museum of Art from 2000-2008, Turner also worked at the Georgia Center for Continuing Education where she designed events for formal functions and fundraisers.

While at the Georgia Center, she maintained involvement with the museum, becoming president of the Friends of the Georgia Museum of Art, the museum’s membership
organization.

She returned to the museum last fall as special events coordinator.

The owner of Consultants Unlimited, a special event consulting, planning and design group, Turner is also a board member of and volunteer for the Junior League of Athens, a previous board member at the Lyndon House Arts Center and former president of Athens Wedding Professionals.