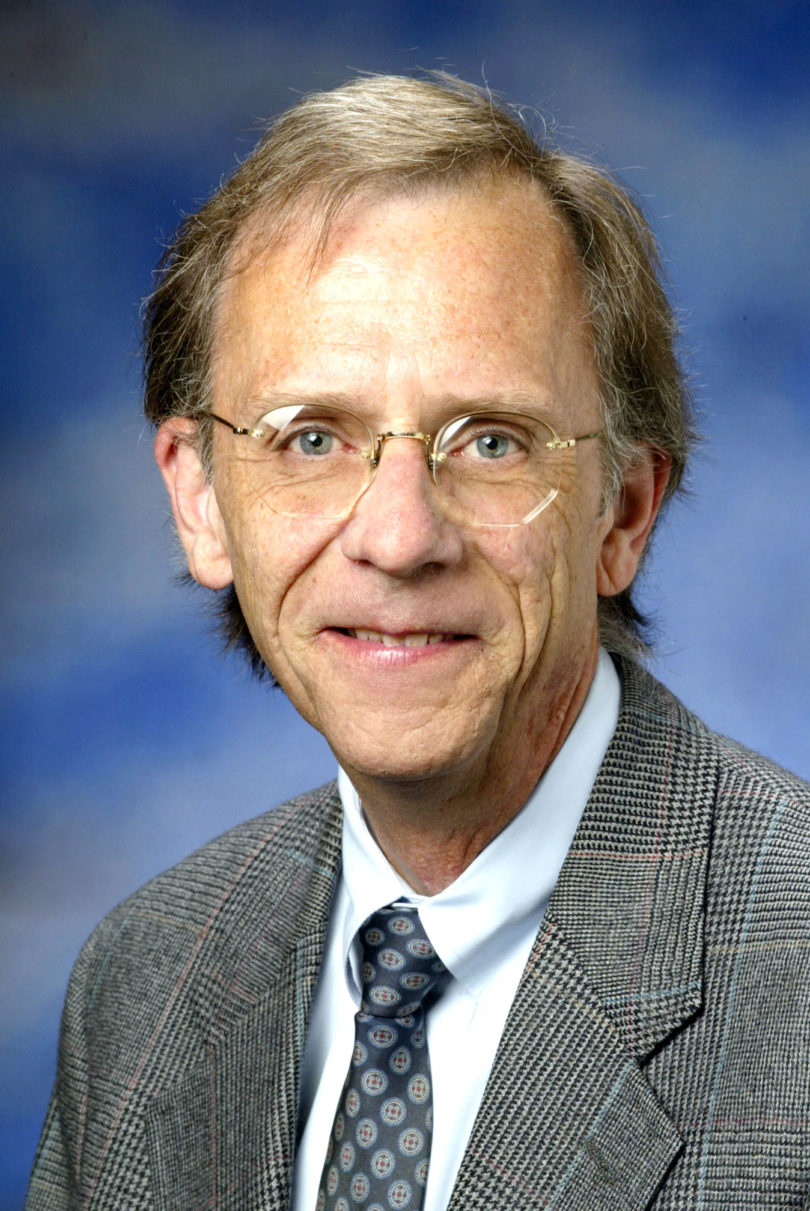 Athens, Ga. – Arthur Snow has been named the Nicholas A. Beadles Professor of Economics in the University of Georgia Terry College of Business.

Snow, a faculty member in UGA’s economics department since 1986, studies microeconomic theory, public economics and the economics of information and uncertainty. He has won Best Paper Awards from the Journal of Risk and Insurance and the Geneva Risk and Insurance Review, among other honors.

“I am delighted that Arthur Snow has accepted this prestigious professorship,” said Terry College Dean Robert T. Sumichrast. “This honor is a recognition of his distinguished research record throughout his career at the University of Georgia. Art’s scholarly productivity and reputation have paid big dividends for Terry students, including doctoral students.”

The Beadles professorship was established in 1988 to honor the late Nicholas A. Beadles, an expert in arbitration who pioneered the teaching of a joint course of labor economics and labor law at UGA. Beadles was a scholar who consulted for various organizations, such as NASA, Morgan Manufacturing Company and Rich’s department store.