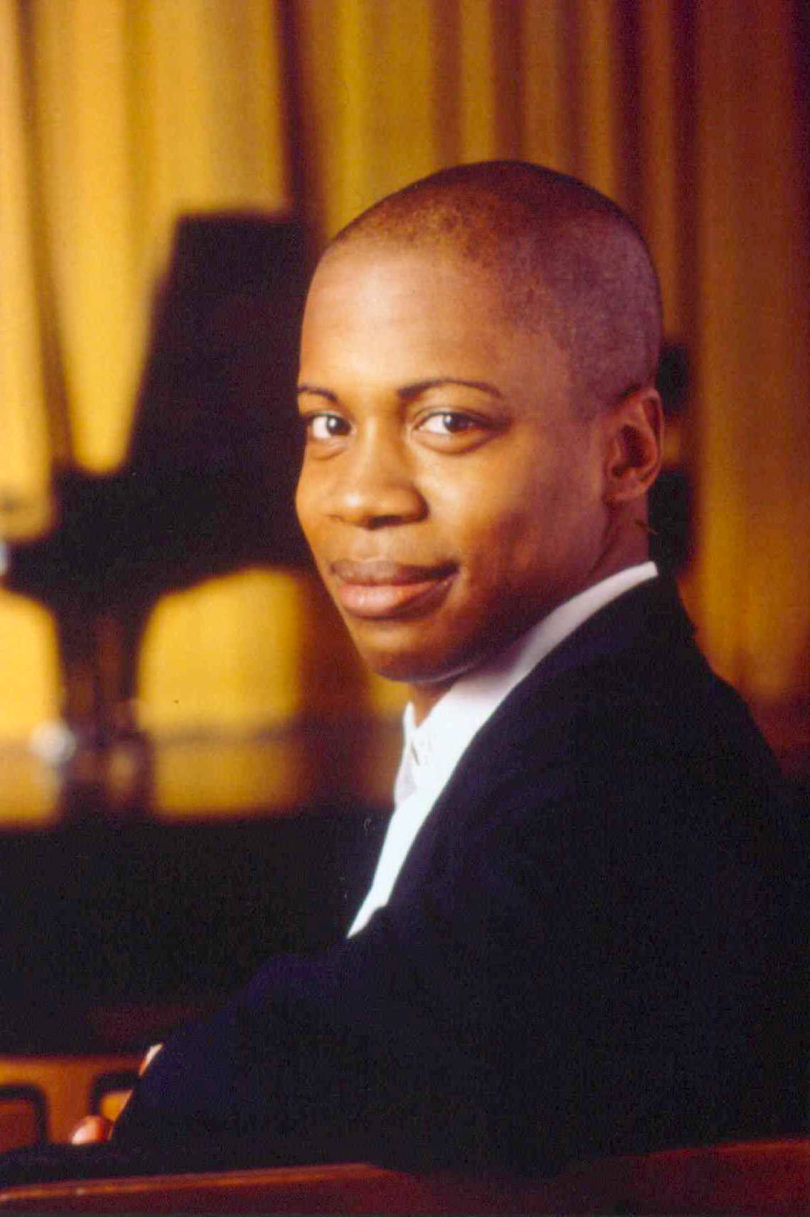 The Atlanta Symphony’s Athens program will open with Gershwin’s Cuban Overture, composed in 1932. Following the premiere of Rhapsody in Blue, Gershwin was hailed as an American genius, a new breed of composer who fused American jazz with classical music. Gershwin visited Havana during the wide-open days of the 1930s and became fascinated with the rhythms of Latin music and with the instruments used in Cuba.

Next on the program is the Concerto for Piano and Orchestra by John Corigliano. Praised by Aaron Copland as “the real thing, one of the most talented composers on the scene today,” Corigliano won the Pulitzer Prize for his Symphony No. 2 and an Academy Award for his score for The Red Violin.

The all-American program also includes a newer piece, Impressions from The Garden of Cosmic Speculation, composed in 2004 by Massachusetts native Michael Gandolfi. Inspired by the innovative design of a garden in Scotland, this 23-minute work has four movements, taking their titles from aspects of the garden.

A pre-concert lecture will be given by Carrie Allen, a graduate student in music at UGA. The lecture begins at 2:15 p.m. and is free and open to the public.