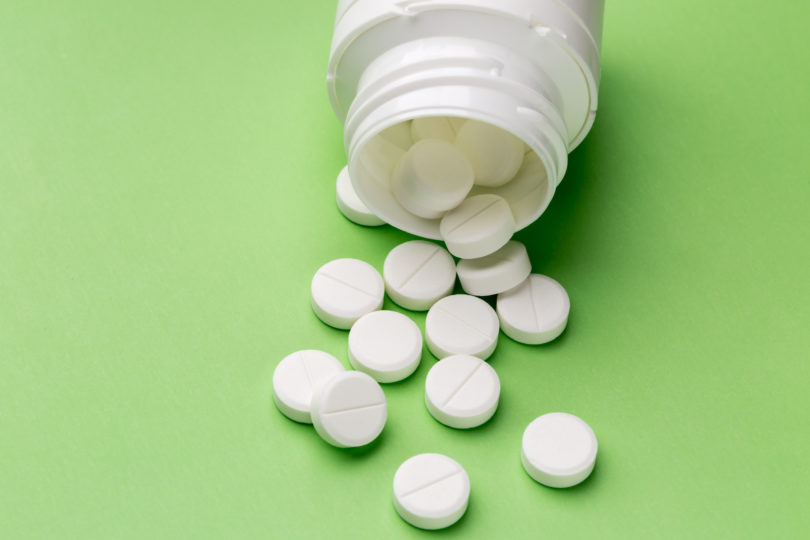 Taking a baby aspirin every day to prevent a heart attack or stroke should no longer be recommended to patients who haven’t already experienced one of these events.

That’s according to a new study published in Family Practice.

Nearly one-quarter of Americans over the age of 40 have reported taking aspirin daily even if they don’t have a history of heart disease or stroke. 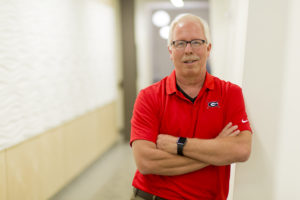 “We shouldn’t just assume that everyone will benefit from low-dose aspirin, and in fact the data show that the potential benefits are similar to the potential harms for most people who have not had a cardiovascular event and are taking it to try to prevent a first heart attack or stroke,” said Ebell.

Aspirin was first found to reduce the risk of fatal and nonfatal heart attacks 30 years ago, and subsequent studies found evidence that aspirin may also reduce risk of stroke and colon cancer.

But aspirin use has always carried risks, said Ebell, namely bleeding in the stomach and brain.

More recent studies have begun to suggest that potential harms of taking aspirin may outweigh the benefits by today’s medical standards.

“If you look back in the 1970s and ’80s when a lot of these original studies were done, patients were not taking statin drugs to control cholesterol, their blood pressure was not as well controlled, and they weren’t getting screenings for colorectal cancer,” said Ebell.

Ebell and his colleague Frank Moriarty of the Royal College of Surgeons in Ireland compared aspirin studies using patient data from 1978 to 2002 to four large-scale aspirin trials occurring after 2005, when statin use and colorectal cancer screenings had become more widespread.

They found that for 1,000 patients treated for five years, there were four fewer cardiovascular events and seven more major hemorrhages. Ebell was particularly alarmed by the number of brain bleeds experienced by aspirin users.

“About 1 in 300 persons who took aspirin for five years experienced a brain bleed. That’s pretty serious harm. This type of bleeding can be fatal. It can be disabling, certainly,” he said. “One in 300 is not something that the typical doctor is going to be able to pick up on in their practice. That’s why we need these big studies to understand small but important increases in risk.”

Ebell cautions people who are concerned about their cardiovascular risk, but who haven’t had a heart attack or stroke, to talk with their doctors about other ways to prevent a major event.

These days, he says, treatment for blood pressure, cholesterol and diabetes are more aggressive, and the rate of other risk factors like smoking has dropped.

“There are so many things that we’re doing better now that reduce cardiovascular and colorectal cancer risk, which leaves less for aspirin to do,” he said.

The paper, “A comparison of contemporary versus older studies of aspirin for primary prevention,” is available online.