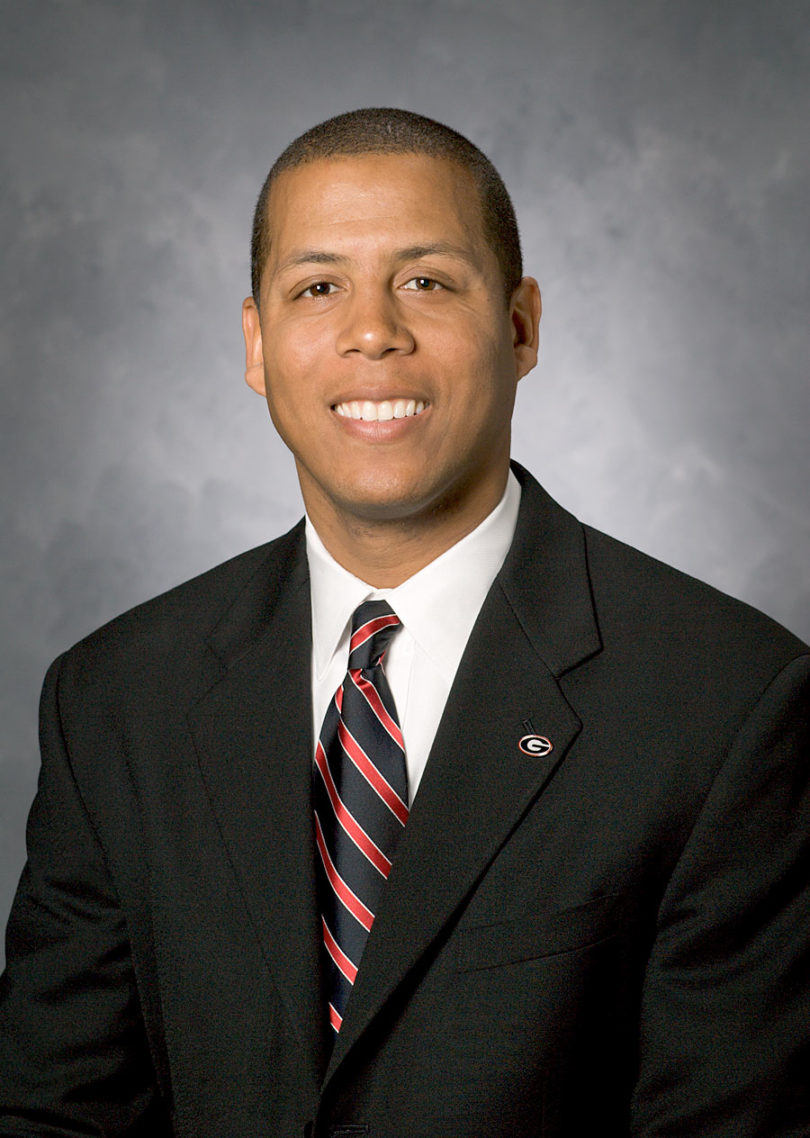 A total of $1.75 million will create seven endowed professorships over the next four years to advance new and priority academic programs as determined by the president and provost. The remaining $250,000 will fund diversity initiatives, including two endowed scholarships designed to attract students from Georgia high schools currently underrepresented in the student body.

“We are very pleased to be in a position to make this gift to the university, through the Archway to Excellence campaign,” says Damon Evans, director of athletics. “It provides an opportunity to support the academic mission of the university, which should always be the top priority. We do have a history of supporting various academic initiatives of the university, and it’s our hope that we’ll be able to continue doing so for years to come.”

The gift continues a history of Athletic Association giving to the university that began in the 1980s. Previous gifts included two $1 million donations used to ­support academic programs, ­superior student recruitment and scholarships.

The Athletic Association also partnered with the university by providing nearly $10 million toward construction of the $40 million Ramsey Student Center.