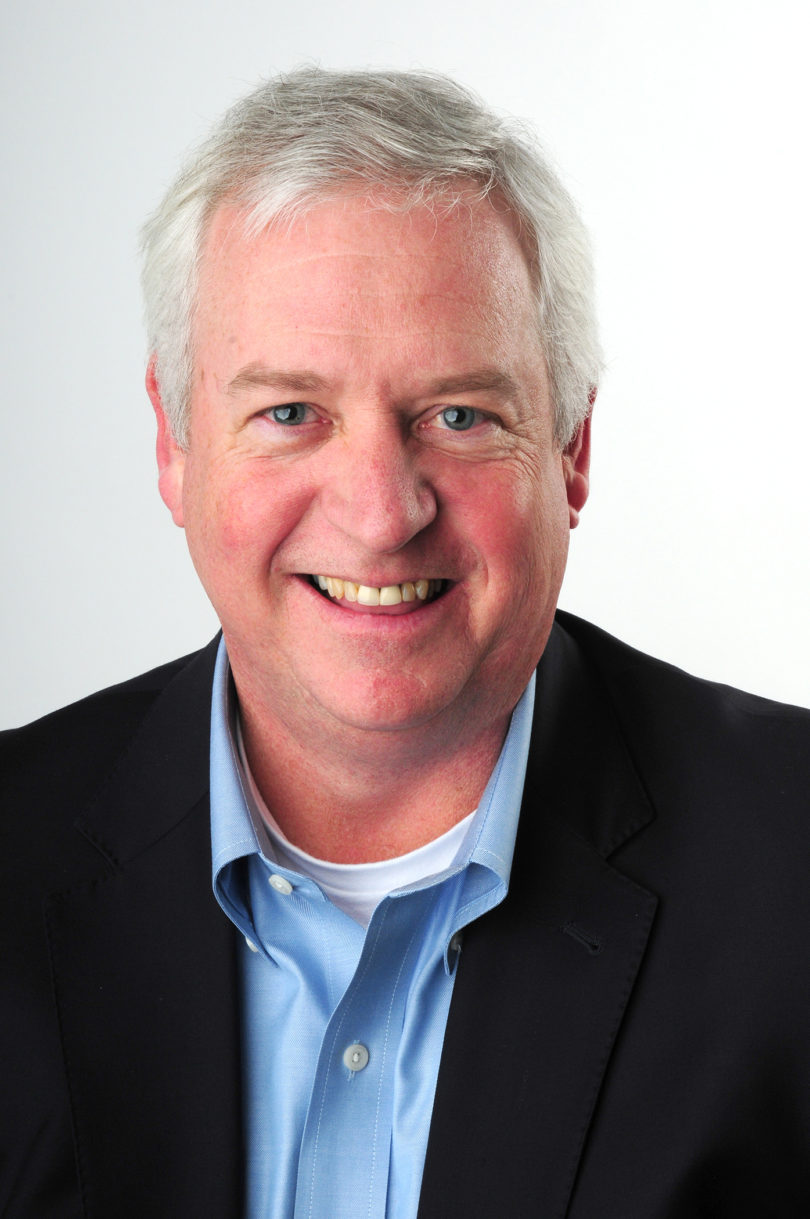 Athens, Ga. – Kevin Riley, editor of the Atlanta Journal-Constitution, will be the featured presenter at the Terry Third Thursday breakfast speaker series on June 18 at 7 a.m. at the Terry Executive Education Center in Buckhead.

During his time in Atlanta, Riley has led a rejuvenation of the Journal-Constitution with an emphasis on investigative and watchdog journalism. His talk will focus on how his company capitalized on digital disruption and what’s in store for its future.

“The idea is to give people an insight into what’s going on in the industry and how we’re changing to match what customers expect of us now,” Riley said. “The term ‘newspaper’ means much more than just print on paper these days. It’s really about the brand, what the AJC means to people in Georgia and the high expectations they have of us when it comes to news and information.”

“The big change,” he added, “is a simple one-the financial model. It’s been affected by all of the choices of advertising that markets have now. Newspapers were very dominant, but now we have to adapt what we do to financial realities. The Internet has given us a lot of opportunities to reach larger audiences, and newspapers have an advantage in that we create a lot of content, which is very valuable in the digital age.”

Terry Third Thursday is a monthly event for the Atlanta business community. Registration is required for the $30 event. Visit terry.uga.edu/ttt to register and for directions.

Riley started his career in 1983 at the Dayton Daily News in Ohio while a student at the University of Dayton. During his time in Ohio, Riley was editor-in-chief of Cox’s four daily Ohio newspapers, publisher of the Springfield News-Sun and general manager for Cox’s Ohio online operations. He currently writes a column in Sunday editions of the Journal-Constitution.

The Terry Third Thursday series is sponsored by The Bank of North Georgia, the Atlanta Business Chronicle and WABE-FM.

Terry College of Business
Founded in 1912, the Terry College of Business at the University of Georgia is the flagship business school in the state and is consistently ranked among the top in the nation. Terry faculty are committed to high-quality research and instruction—preparing students for the global business community. Terry offers an array of undergraduate, graduate and executive programs. The college is home to the renowned Selig Center for Economic Growth. For more information, visit www.terry.uga.edu.