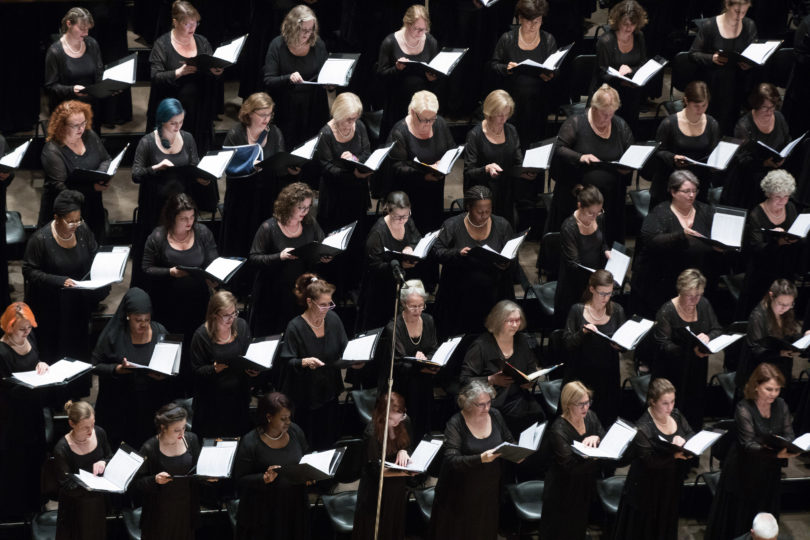 The concert will include the Christmas portion and “Hallelujah Chorus”

UGA Presents is bringing the Atlanta Symphony Orchestra and Chamber Chorus back to Athens Dec. 15 to perform a holiday favorite: Handel’s “Messiah.” The 3 p.m. Hodgson Hall concert will include the Christmas portion and “Hallelujah Chorus” from Handel’s masterwork, along with Mozart’s “Exsultate, jubilate” and Symphony No. 35.

In January 2019 Stutzmann was admitted into the Ordre National de la Légion d’Honneur, France’s highest honor, at the rank of Chevalier. She is also Chevalier de l’Ordre National du Mérite and Officer of the Arts et Lettres in France.

Tickets for the Atlanta Symphony Orchestra’s “Messiah” start at $45 and can be purchased at the Performing Arts Center box office, online at pac.uga.edu or by calling 706-542-4400. A limited number of discounted tickets are available to current UGA students for $10 with a valid UGA ID (limit one ticket per student).

The concert is supported by Gregory and Jennifer Holcomb, The Dixen Foundation and Virginia M. Macagnoni.