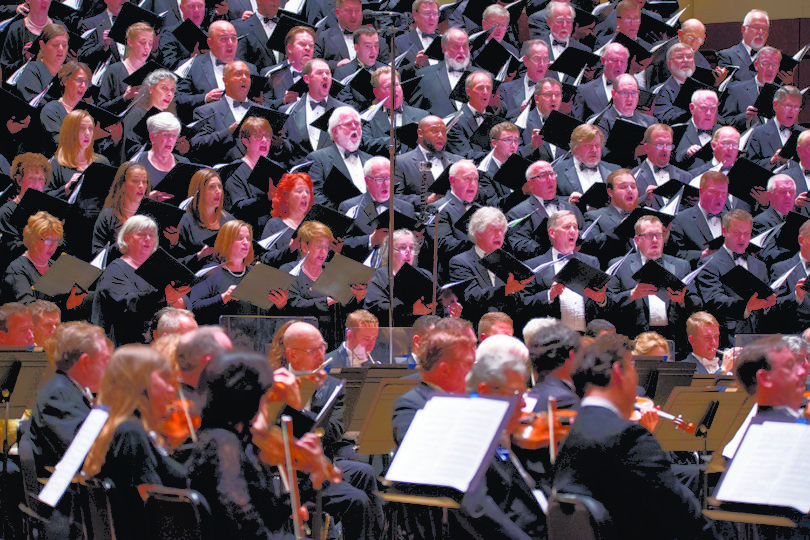 The UGA Performing Arts Center will ring in the new year with a concert by the Atlanta Symphony Orchestra Dec. 31 at 7 p.m. in Hodgson Concert Hall. Stephen Mulligan will conduct the program of light classical favorites styled after the Vienna Philharmonic’s famous New Year’s Eve gala.

The 90-minute concert is designed to be over in time for audience members to attend their other traditional New Year’s Eve activities.

Mulligan was awarded the Aspen Conducting Prize after studying with Robert Spano as a fellow in the American Academy of Conducting at Aspen from 2013 to 2014. He has frequently assisted with programs at the Los Angeles Philharmonic including productions of Bernstein’s West Side Story at the Hollywood Bowl and John Adams’s Nixon in China at Walt Disney Concert Hall. ​