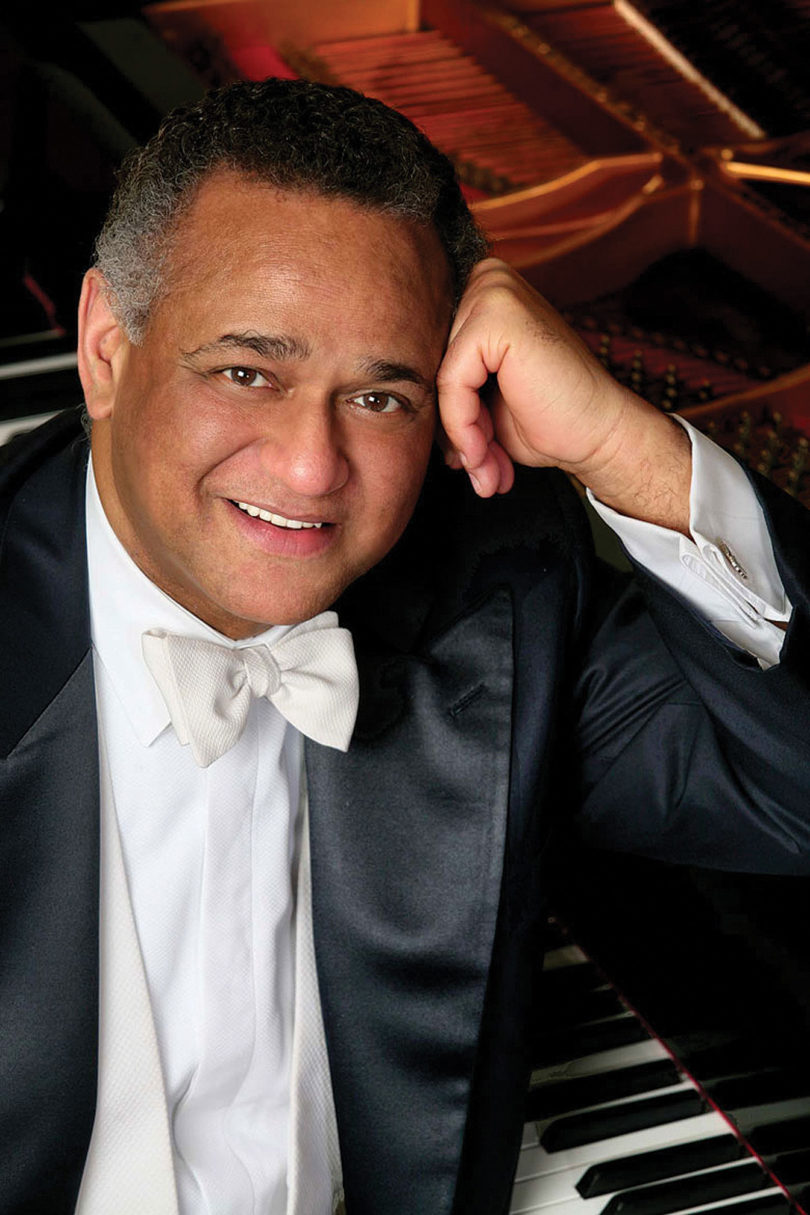 The Performing Arts Center will open its 2013-2014 season with the Atlanta Symphony Orchestra Sept. 29 at 3 p.m. in Hodgson Concert Hall.

Music Director Robert Spano will conduct the Grammy-winning ASO in an innovative program that features three “No. 3’s” by the immortal “Three B’s” of classical music: Bach’s “Suite No. 3 for Orchestra,” the “Symphony No. 3” of Brahms and Beethoven’s “Piano Concerto No. 3.” Internationally renowned pianist André Watts will join the orchestra for the Beethoven Concerto.

The Performing Arts Center will offer a pre-concert lecture 45 minutes prior to the Atlanta Symphony Orchestra performance. The lecture is free and open to the public.

Tickets for the Atlanta Symphony Orchestra concert are $25-$60 with special discounts for UGA students. Tickets can be purchased at pac.uga.edu or by calling the box office at 706-542-4400.

Watts burst upon the music world at age 16 when Leonard Bernstein chose him to make his debut with the New York Philharmonic in their Young People’s Concerts, broadcast nationwide on CBS-TV. Only two weeks later, Bernstein asked him to substitute at the last minute for the ailing Glenn Gould in performances with the New York Philharmonic, thus launching his career in storybook fashion. More than 50 years later, Watts remains one of today’s most celebrated and beloved superstars.

Watts’ 1976 New York recital, aired on the program Live From Lincoln Center, was the first full-length recital broadcast in the history of television, and his performance at the 38th Casals Festival in Puerto Rico was nominated for an Emmy Award. He has played before royalty in Europe and heads of government in nations all over the world, and in 2011 he was awarded the National Medal of Arts, bestowed by President Barack Obama in a ceremony at the White House.

At age 26, Watts was the youngest person ever to receive an honorary doctorate from Yale University, and he since has received numerous honors from several schools including the University of Pennsylvania, Brandeis University, the Juilliard School of Music, and his alma mater, the Peabody Conservatory of Johns Hopkins University.