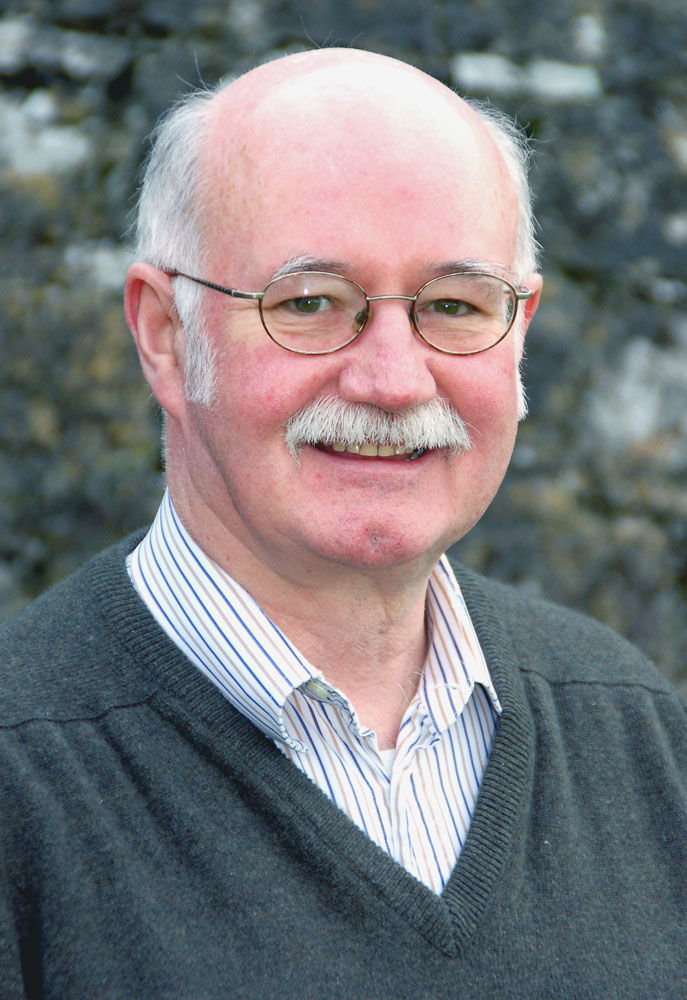 Peter Fallon, award-winning author and founder of Ireland’s storied Gallery Press, will read from his works Nov. 18 at 7:30 p.m. at Ciné, located at 234 W. Hancock Ave. Sponsored by the Jane and Harry Willson Center for Humanities and Arts in partnership with Ciné, the reading is open free to the public.

Fallon founded The Gallery Press in 1970 at age 18. It is recognized as the pre-eminent publisher of Irish writing in the 20th century and has published more than 400 books of poems and plays by many of Ireland’s finest established and emerging authors.

“Peter Fallon is one of Ireland’s leading poets and, as publisher of The Gallery Press, the enthusiast of all the major voices in that contemporary tradition including Ciaran Carson, Vona Groarke and Alan Gillis,” said Nicholas Allen, the Franklin Professor of English and director of the Willson Center. “His poems are beautiful renditions of human experience.”

Fallon has given readings all over the U.S., in Europe, Canada and Japan. His book of selected poems, News of the World, was published by Wake Forest University Press in 1993. An expanded edition was published in Ireland in 1998. His latest collection of poems, Strong, My Love, was published in 2014.

Fallon received the 1993 O’Shaughnessy Poetry Award from the Irish American Cultural Institute. He was the inaugural Heimbold Professor of Irish Studies at Villanova University.