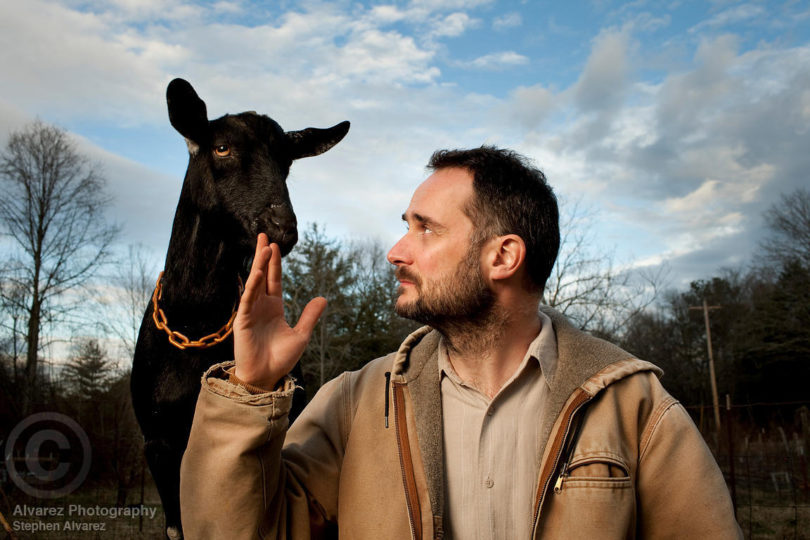 David Haskell, a professor of biology at the University of the South, will give the Odum Environmental Ethics lecture Jan. 29 at 11:30 a.m. in the Odum School of Ecology auditorium. Haskell will speak on “The Forest Unseen: Ecology, Ethics and Contemplation.”

Among many other awards, Haskell’s book The Forest Unseen: A Year’s Watch in Nature won the 2013 Best Book Award from the National Academies and was a finalist for the 2013 Pulitzer Prize in general nonfiction.

Haskell’s work integrates scientific and contemplative studies of the natural world. His research and teaching examine the evolution and conservation of animals, especially forest-dwelling birds and invertebrates. In its review of The Forest Unseen, The New York Times noted that Haskell “thinks like a biologist, writes like a poet and gives the natural world the kind of open-minded attention one expects from a Zen monk rather than a hypothesis-driven scientist.”

In addition to numerous scientific articles, Haskell has published many essays and poems about science and nature.

Haskell is a 2014 Fellow of the John Simon Guggenheim Memorial Foundation in the category creative arts, science writing. His classes have received national attention for the innovative ways in which they combine scientific exploration, contemplative practice and action in the community. In 2009, the Carnegie and CASE Foundations named him Professor of the Year for Tennessee, an award given to college professors who have achieved national distinction and whose work shows “extraordinary dedication to undergraduate teaching.” The Oxford American featured him in 2011 as one of the Southern U.S.’s most creative teachers.