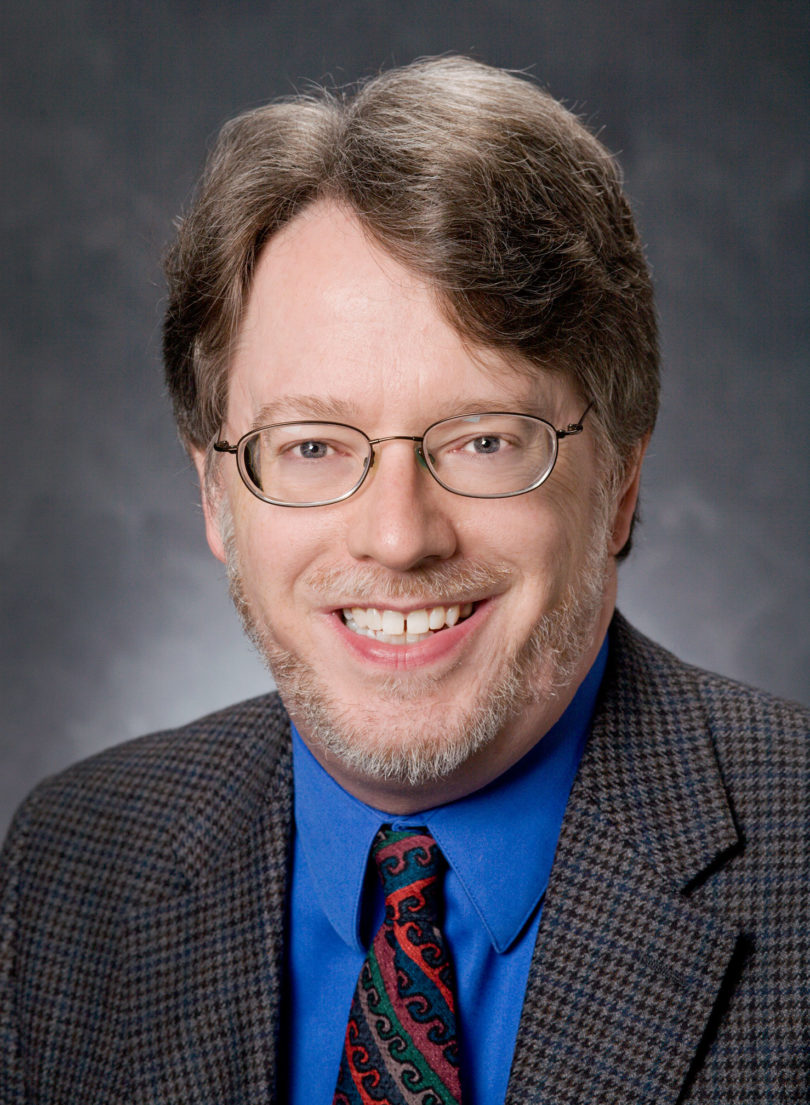 Three UGA faculty members have been named recipients of the Richard B. Russell Award for Excellence in Undergraduate Teaching, the university’s highest early career teaching honor.

The 2013 Russell Award winners are:

“This year’s Russell Award recipients integrate research and service into their instruction to create an outstanding learning environment for students,” Morehead said. “Faculty members such as these help make the University of Georgia one of the nation’s great public universities, and we are pleased to recognize their contributions.”

Knox, who joined the UGA faculty in 2001, has received the Franklin College’s Sandy Beaver Excellence in Teaching Award and is a three-time recipient of the Student Government Association’s Professor Recognition Award. In 2012, he was chosen as one of the nation’s “Best 300 Professors” by The Princeton Review.

He is co-author of an award- winning introductory meteorology textbook, chairs the American Meteorological Society’s national Teaching Excellence Award selection committee and is currently working on a project funded by the National Science Foundation to improve the teaching and dissemination of severe weather safety information.

Undergraduate students regularly serve as co-authors on his peer-reviewed research, which has been honored with the National Weather Association’s highest
award for research.

Knox advises geography majors as well as the university’s Demosthenian Literary Society and is the founding local manager for UGA’s national weather forecasting contest team, which consistently ranks among the nation’s best.

Miller, who joined the UGA faculty in 2008, was selected by undergraduates as Bachelor of Social Work Teacher of the Year for four consecutive years. In 2012, she received the National Council on Social Work Education and SAGE Publications Teaching Innovation Award. She has been selected as a UGA Teaching Academy Faculty Fellow, a Lilly Teaching Fellow and a Service-Learning Fellow.

She has collaborated on an interdisciplinary project to create an after-school garden program in local schools and is working with engineering faculty to create a service-learning experience, a project that has received national recognition at conferences of the American Association of Engineering Education and the Council on Social Work Education.
Several of her research articles focus on curricular improvement in social work, and she serves as an adviser to the Bachelor’s of Social Work Club and Active Minds, a student club focused on eliminating the stigma associated with mental illness.

Pegg, who joined the UGA faculty in 2006, has received the 2010 CAES Early Career Teaching Award and the college’s 2011 Outstanding Teacher Award.
He is a three-time recipient of the Outstanding Undergraduate Professor of the Year recognition by students in the food science and technology department. He was selected as a Lilly Teaching Fellow from 2007 to 2009 and was invited by the Institute of Food Technologists to present his Lilly Teaching project on the use of a “virtual food analysis lab” as a teaching tool at the IFT Annual Meeting and Food Expo.

His teaching expertise is known internationally as well. Pegg has delivered invited short-course lectures in China, Greece, Indonesia, Malaysia, Poland, Spain and Turkey.
Pegg regularly involves his students in his research and is the faculty adviser and coach for the Food Science College Bowl team, which in 2010 won the national competition.
The award is named for Richard B. Russell, the university alumnus and long-serving senator from Georgia, and was established by the Russell Foundation and first presented in 1991.
Three awards are made each year, with each awardee receiving $5,000 from the Russell Foundation.

To be eligible for the award, faculty must have been at UGA for at least three years and in a tenure-track position for no more than 10 years.

A committee of senior faculty members and undergraduate students makes the selections from nominations submitted by the deans.  The Russell Awards, along with the previously announced Josiah Meigs Distinguished Teaching Professorships, will be presented during UGA Honors Week at the Faculty Recognition Banquet.