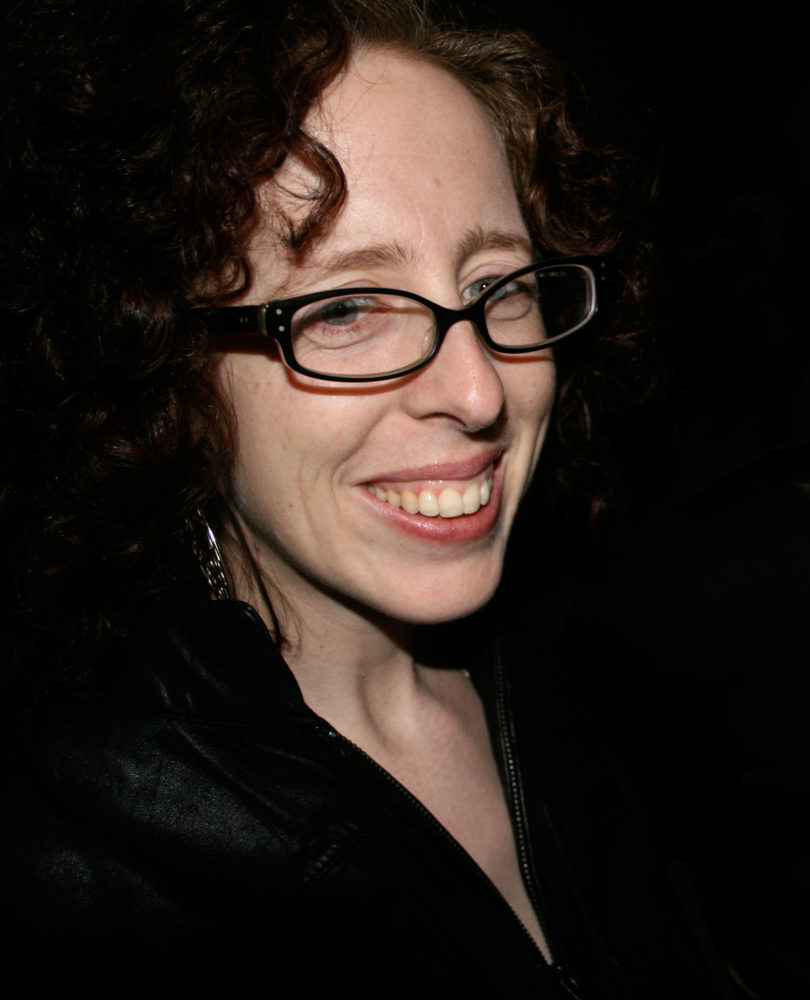 She will discuss the seven years she’s spent managing the blog, where she’s been and where she sees the blog heading.

“It’s a pretty exciting time for the blog right now, so I’m glad to have the opportunity to discuss what we’re doing with students,” Johnson said.

In addition to her blog and a regular column in The L Magazine, Johnson’s art criticism has appeared in New York Magazine, Art in America, The Huffington Post, The Guardian and numerous other print and online publications. In 2008, she became the first blogger to earn a Creative Capital Arts Writers grant from the Creative Capital Foundation. Art Fag City won the 2010 and 2011 Village Voice awards for best art blog.

Johnson has lectured on art and the Internet at venues including Yale University, South by Southwest and the Whitney Museum of American Art Independent Study Program.

“I’m really looking forward to visiting the studios at the Lamar Dodd School of Art and getting acquainted with the art scene,” Johnson said. “The art-making communities at each art school and city I visit are very different. So it’s always really exciting to me to learn what factors inform the art work being made.”