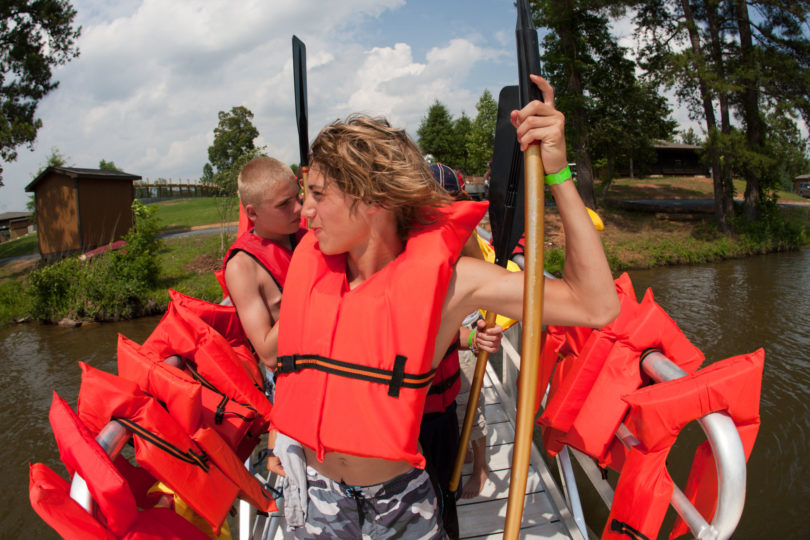 UGA captured two Grand Awards and 11 other high-level accolades at the 2011 Council for the Advancement and Support of Education District III awards competition last month.

For its efforts to leverage faculty expertise into international exposure during and after the Gulf of Mexico oil spill, the Office of Public Affairs won a CASE Grand Award in the “Total Programs for Media Relations” category. The collaborative effort also included communications staff from the Franklin College of Arts and Sciences, Georgia Sea Grant and the Office of the Vice President for Research, among others.

Dot Paul, a photographer in the broadcast, video and photography department, earned a Grand Award for her multimedia production, “Burn Camp 2010,” about a School of Social Work service-learning camp for burn-injured children. The piece also earned a Special Merit Award.

UGA earned four Awards of Excellence and seven Special Merit Awards at the CASE conference, which was held Feb. 21-22 in New Orleans.

For their multimedia production, “Black and Blue Beneath the Gulf Oil Disaster,” Steve Bell, Bill Evelyn and Geof Gilland from the broadcast, video and photography department won an Award of Excellence.

Paul Efland and Andrew Davis Tucker, also of broadcast, video and photography, earned an Award of Excellence for their multimedia production, “Lawn Concert.”

Sandi Martin, public relations specialist, and Elizabeth Hagin, senior graphics designer, both in the Warnell School of Forestry and Natural Resources’ department of communications, earned a Special Merit Award for their school’s magazine, The Log.

The Warnell School captured two more Special Merit Awards, one in the “Printed Publications: Annual Reports I” category and another in “Visual Design: Improvement in Design” category for its 2009 annual report. In addition to Martin and Hagin, Jim Sweeney, associate dean in the school, worked on the project.

Allyson Mann, managing editor of Georgia Magazine, won a Special Merit Award for her story, “The Essential Kim Bearden,” which appeared in the magazine’s June 2010 issue.