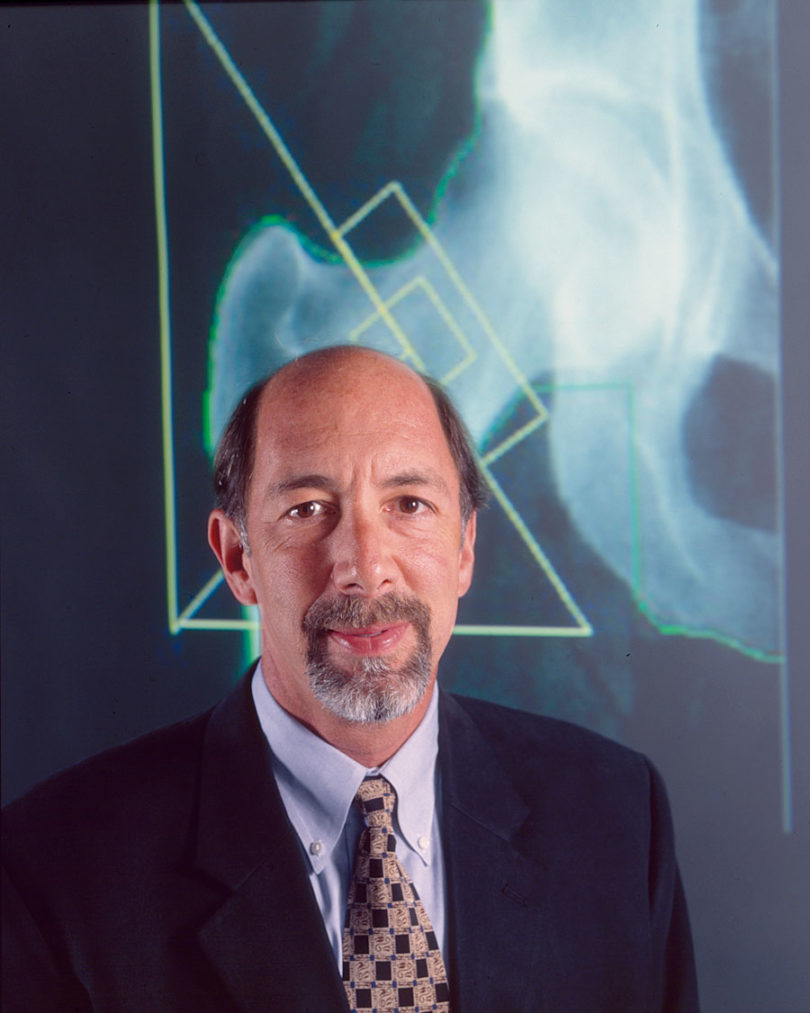 Being overweight is a known risk factor for heart disease, diabetes and a host of other health conditions. Now, a UGA study published in the November issue of the American Journal of Clinical Nutrition finds that obesity may also be bad for bone health.

Researchers conducted advanced three-dimensional bone scans on 115 women ages 18 and 19 with normal (less than 32 percent) and high (greater than 32 percent) body fat. After adjusting for differences in muscle mass surrounding the bone, the researchers found that the bones of participants with high body fat were 8 to 9 percent weaker than those participants with normal body fat.

“Obesity is an epidemic in this country, and I think this study is critical because it highlights another potential negative health effect that people haven’t considered,” said study co-author Richard D. Lewis, professor of foods and nutrition at UGA’s College of Family and Consumer Sciences.

Previous studies on bone health and obesity used a two-dimensional bone densitometer that is commonly used in osteoporosis screenings. Lewis explained that a notable shortcoming of the bone densitometer is that it does not take into account bone shape and geometry, which have a substantial influence on bone strength. The new study used a three-dimensional imaging technique that measures both the amount of mineral in the bone and its shape and geometry. The study found that, surprisingly, normal- and high body-fat young adult females have comparable bone strength in a direct comparison that does not account for muscle mass.

“The fact that the two groups had similar bone strength measures is remarkable in itself, because you would expect it to be higher in the heavier person,” Lewis said.

Doctoral candidate Norman Pollock, lead author of the study, explained that muscle exerts force on bones, which stimulates bone growth. Overweight people tend to have more muscle surrounding their bones than their leaner counterparts, leading most researchers to assume that being overweight is good for bone health.

Lewis said the exact mechanisms by which excess fat hinders bone strength are unclear, but studies of obese rats show that they produce more fat cells in the bone marrow and fewer bone cells. Since fat and bone cells originate from the same precursor, it may be that fat cell production is favored over bone cell production in obese people.

The women the researchers studied were 18 and 19, an age at which the bones have stopped growing but before age-related degeneration begins. Lewis said future studies using three-dimensional bone imaging should follow children with normal and high levels of body fat through time to see how their skeletons grow. Other researchers have documented increased fractures in overweight children, suggesting that childhood obesity may be particularly detrimental to bone health.

“When you’re young you have the capacity to change the shape of your bones, but when you get older you don’t have that capacity.” Lewis said. “And because of that, childhood obesity could have a significant, long lasting negative impact on the skeleton.”