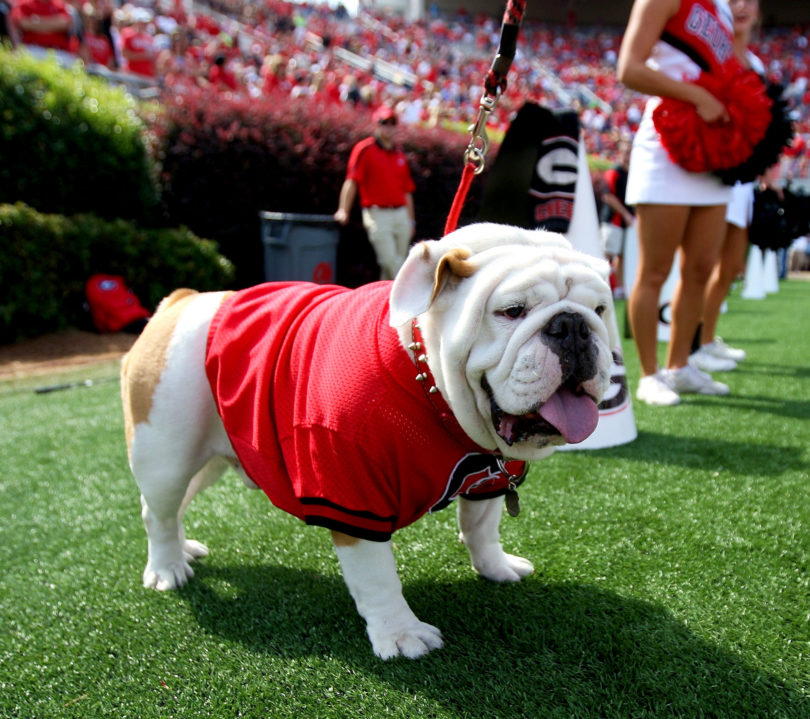 Russ, who has served two terms as interim mascot for the football team, received a “battlefield promotion” late last month and will assume the title of Uga IX. An official ceremony will be conducted prior to the Sept. 15 football game against Florida Atlantic. Kickoff is set for 7:30 p.m. and will be carried live on CSS. While serving in the interim role, Russ posted a record of 15-9 including a win in the 2012 season opener against the University of Buffalo. The line of Georgia Bulldog mascots has been owned by the Frank W. “Sonny” Seiler family of Savannah for 56 years.