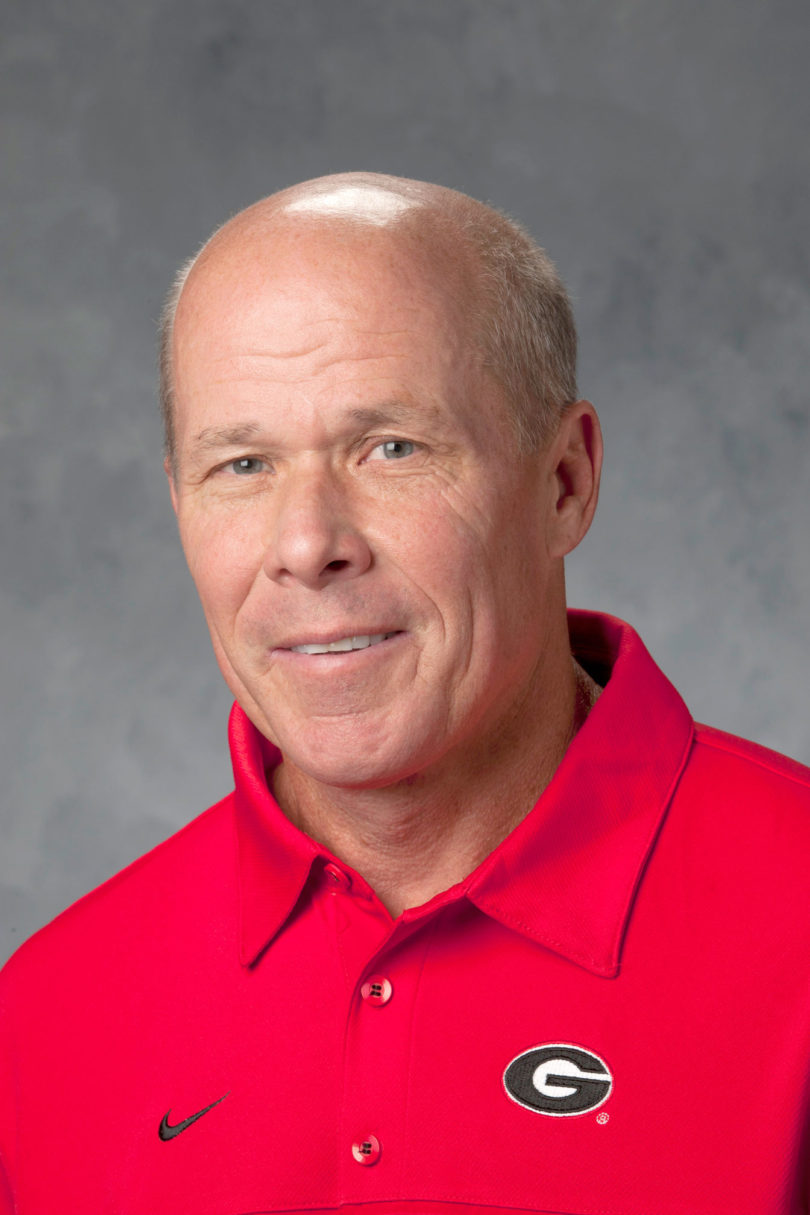 “I am honored and excited and certainly flattered,” Bauerle said. “It’s a big honor to be selected and it’s something as a coach you aspire to. This is the highest level we can be at in our sport, so it’s pretty darn exciting. It’s an experience that I will enjoy every moment of.”

“Jack Bauerle is the consummate team coach,” Schubert said. “What he’s done at the University of Georgia represents the pinnacle of team swimming, which is what USA Swimming is all about.”

Bauerle’s appointment comes as he embarks on his 28th season as the head coach of UGA’s swimming and diving teams. In his career, Bauerle has led the women’s teams to four NCAA titles, four NCAA runner-up showings and six Southeastern Conference crowns. He has been chosen as national coach of the year fives times and as SEC coach of the year 11 times.

Bauerle called his appointment “a dream come true,” and something he never would have expected when he began his career as a UGA swimmer in 1970.

“This is good for Georgia and that makes me proud,” Bauerle said. “When something like this transpires, you can’t help but think of the assistant coaches and all the people who gave me an opportunity along the way. No one ever gets anywhere without others, and I’m so thankful for all their help. This is a journey that started a long time ago.”

Harvey Humphries, who has been Bauerle’s assistant for the past 26 years, said Bauerle’s appointment is well deserved.

“Jack has always gone about doing it the right way. He stands for doing things right. He doesn’t cut corners, and he doesn’t look for the quick fix,” Humphries also said. “At the international level, he’s gone wherever he’s been needed. That’s why USA Swimming wants him coaching at the Olympics.”

Rising senior Kara Lynn Joyce, who is an Olympic hopeful for 2008, was happy when she heard of Bauerle’s appointment.

“Jack has done an incredible job coaching me and leading Georgia,” Joyce said. “I think he will be a great leader for Team USA in Beijing. He has a winning attitude that is contagious and will no doubt help us to great achievements in 2008.”