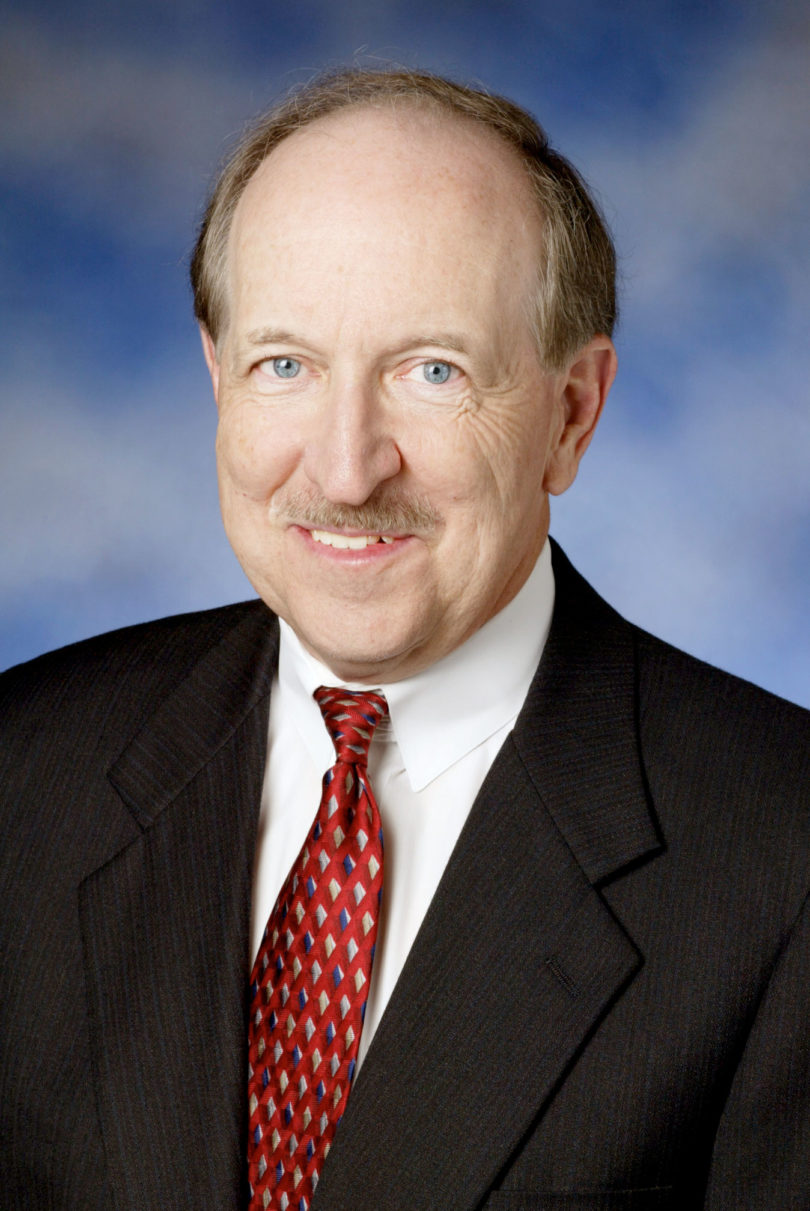 Terry College of Business Dean George Benson has accepted an offer from the College of Charleston to become the school’s 21st president. Benson will begin his duties as the new president next spring, possibly as of March 1.

“This was a most difficult decision for both Jane and me,” Benson said in an e-mail to Terry College faculty and staff telling them of his decision. “We’ve grown to love the University of Georgia and the Terry College and have thoroughly enjoyed working with you. From the day I accepted the deanship in ­December 1997, you made us feel like we were part of a very special ­family.”

“I join all of my colleagues in congratulating George on his selection as president of the College of Charleston. I want to thank him for almost nine years of effective leadership at the Terry College of Business,” said UGA President Michael F. Adams. “He joins Karen Holbrook at Ohio State, Jim Muyskens at Queens College and Don Eastman at Eckerd College as outstanding former deans or vice presidents here who have moved on to presidencies.

“This is another demonstration of the depth and strength of the senior administrative team at UGA,” Adams also said. “I know all of my colleagues on the faculty join me in wishing George and Jane all the best in this new venture.”

A recipient of the university’s Richard B. Russell Teaching Award in 1993, Hoyt is professor and head of the department of insurance, legal studies and real estate in the college. Mace said Rebecca White, dean of the School of Law, will chair a search committee to recommend a permanent dean. Mace said Ann Die Hasselmo of the search firm Academic Search Consulting Service will assist the search committee. Mace said he will solicit nominations for the search committee from faculty and staff members in the Terry College.