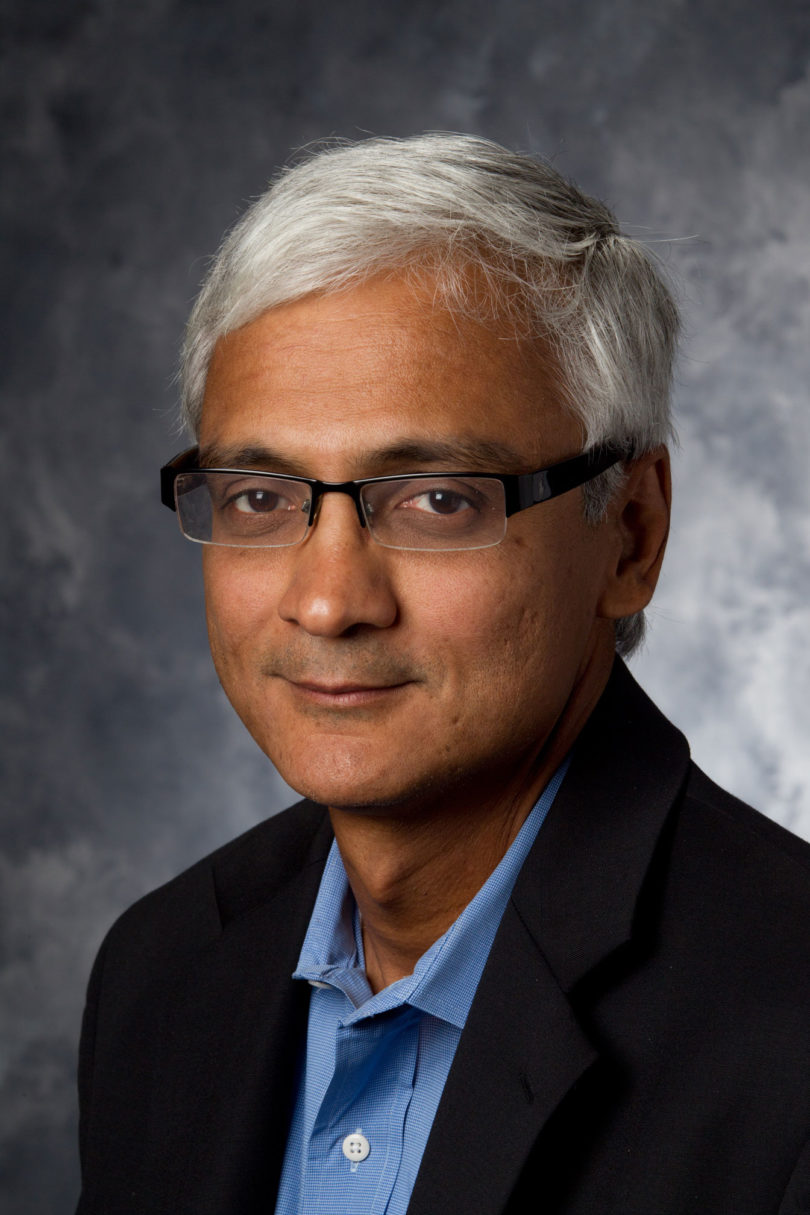 Athens, Ga. – Sundar Bharadwaj has been named to the Coca-Cola Company Chair of Marketing in the University of Georgia Terry College of Business.

Bharadwaj joined the Terry College faculty this fall from the Goizueta Business School at Emory University, where he was a marketing professor and founding director of Goizueta’s doctoral program in marketing and the founding research director of the Zyman Institute of Brand Science.

In addition to his teaching and research responsibilities at Terry, he will serve as the marketing department’s doctoral program coordinator.

“Professor Bharadwaj is an excellent teacher and an active mentor and adviser to doctoral students,” said Charlotte Mason, head of the Terry College’s marketing department. “He has been recognized many times by his peers for the productivity and impact of his research.”

In 1999, his research received the Marketing Science Institute/Paul Root Award for its impact on marketing practice. He later won the Early Career Award from the Marketing Strategy Special Interest Group of the American Marketing Association in 2004.

Since that early recognition, he’s been sited as a finalist for the Maynard Award for theoretical contributions in the Journal of Marketing (2007) and the runner-up for Best Paper in Information Systems Research (2008). He received a long-term impact award from Research in Marketing in 2010. A year ago, he was named one of two Outstanding Doctoral Alumni honored by the Mays Business School at Texas A&M University.

At Emory, Bharadwaj taught in the bachelor’s, MBA, Executive MBA, Ph.D. and executive education programs. He has been a visiting faculty member at the Wharton School, HEC Paris, Indian School of Business and Singapore Management University, where he taught in the MBA and Executive MBA programs.

Bharadwaj’s appointment, which was confirmed by the University System of Georgia Board of Regents this spring, became effective Aug. 12.

Dean Robert T. Sumichrast said the Terry College has turned a major corner in its bid to restore faculty positions during the past two years. In 2010, 15 professors joined the business school faculty, most of them new assistant professors. This year, the hiring focus was on senior faculty, such as Bharadwaj, with well-established academic records.

For more information on the marketing department in the Terry College of Business, see http://www.terry.uga.edu/marketing/.