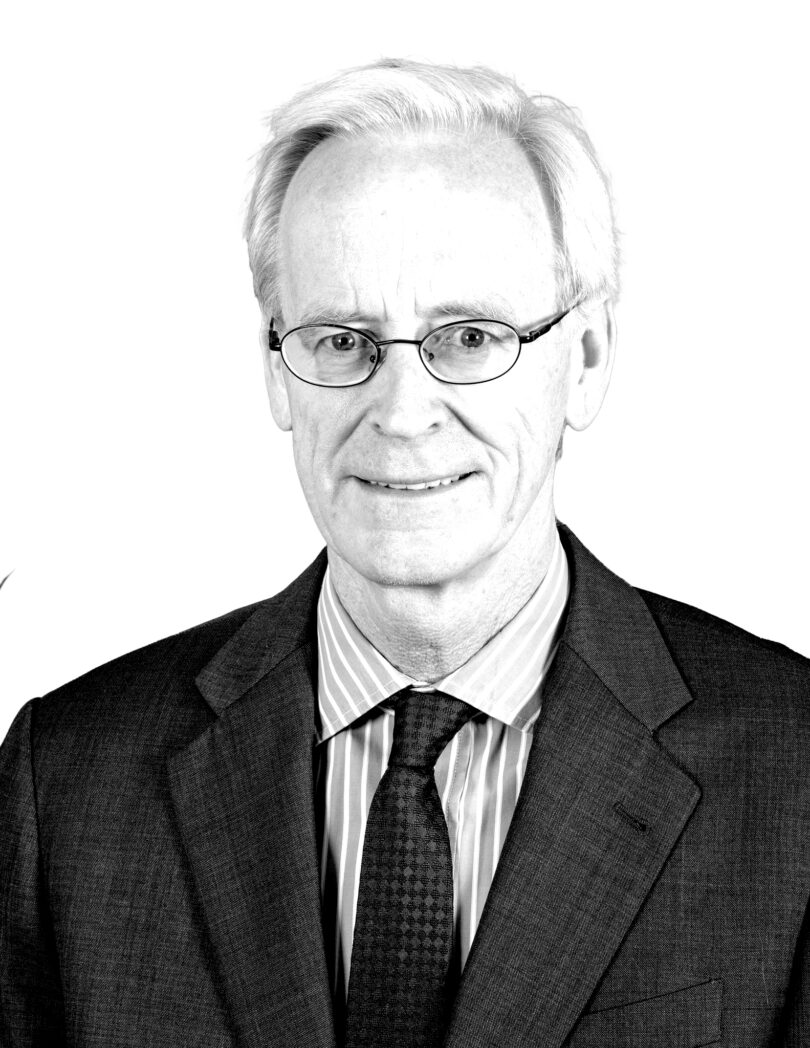 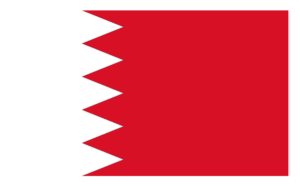 Bahrain is one of the United States’ staunchest allies in the Persian Gulf region, but that doesn’t mean Bill Roebuck’s term as ambassador was simple.

He came in a few years after the Arab Spring, a series of anti-government protests, uprisings, and armed rebellions across much of the Arab world, including Bahrain.

Some of the country’s leadership thought the U.S. could’ve done more to calm tensions between Bahrain’s government and its people. That made Roebuck’s diplomatic assignment more complicated.

“My job was to walk that fine line—continue to press them on what we thought were important political reforms but also to really build that relationship back up and reassure them that we supported them politically, militarily, and regionally,” he says. “I think we succeeded.”

Roebuck, a North Carolina native, had already served in the Peace Corps in Côte d’Ivoire and taught English in Saudi Arabia before coming to UGA for law school. After he graduated, he put his international experience to further use in the foreign service and was posted throughout the Middle East.

My job was to walk that fine line—continue to press them on what we thought were important political reforms but also to really build that relationship back up.”

Roebuck had the monumental challenge of serving as acting ambassador to Libya after the 2012 assassination of Ambassador Christopher Stevens in Benghazi. Three other Americans were killed.

In the aftermath of Stevens’ death, Roebuck had to guide security efforts in the embassy in Tripoli.

Roebuck also had to shore up the morale of an embassy staff that was devastated by the murder of their former boss, and navigate the tumultuous relationship with the Libyan government. “The Libyans were trying to fix things as best they could. And Chris was the kind of person where if you met him once, you felt like he was your best friend.”

Roebuck served as charge d’affaires, or acting ambassador, in Libya from January to July 2013 and stabilized the situation for the incoming ambassador.

Libya was not the only difficult posting for Roebuck. Following his ambassadorship in Bahrain, Roebuck worked in a diplomatic role embedded with U.S. Special Forces battling ISIS in Syria. A well-earned retirement came after that, and now Roebuck is in Washington, D.C., where he serves as executive vice president of the Arab Gulf States Institute.

“It was a perfect step for me,” Roebuck says of his role at the policy think tank, where he contributes to policy papers and leads other communications.

Chris was one of the most talented diplomats of his generation. I had a special relationship with him but everybody who knew him thought that. That’s just the way he was. He was very good at building and maintaining relationships and making people feel special. He had kind of a laid-back coolness. He was handsome, but very modest. He had also been a Peace Corps volunteer, had an urge for service. So his personality was quite special.” — Bill Roebuck on his friend and fellow ambassador, the late Cristopher Stevens 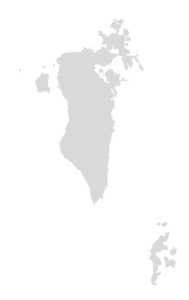