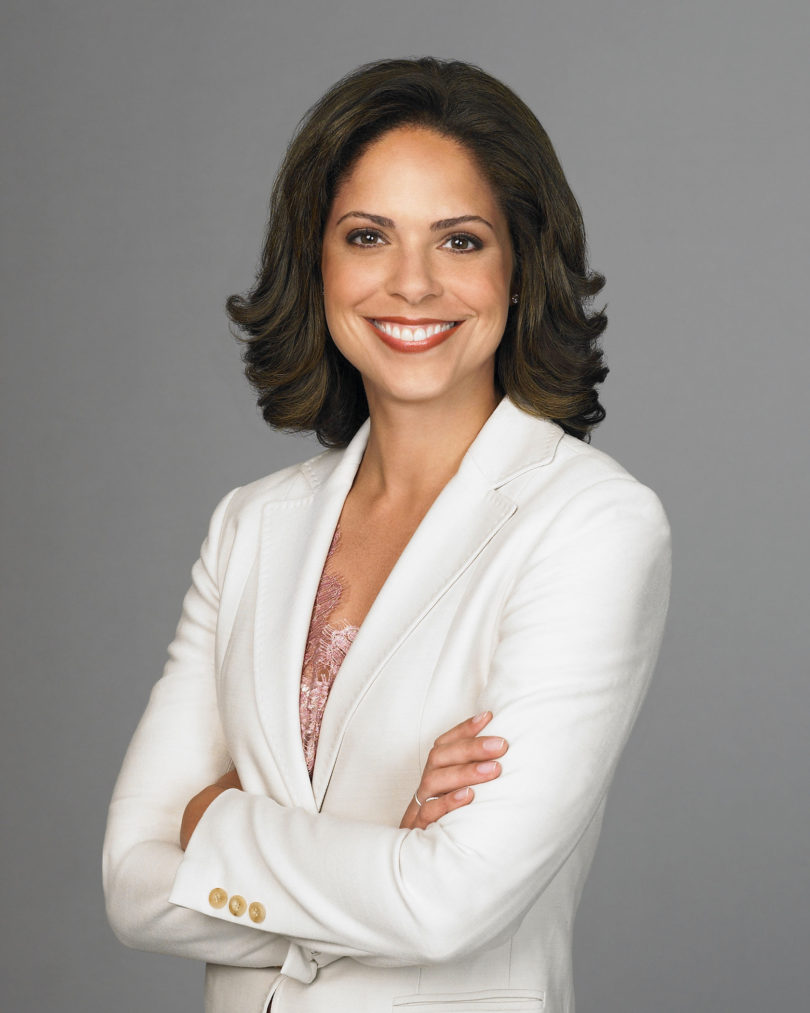 UGA’s observance of Black History Month will include a panel discussion hosted by journalist Soledad O’Brien as part of her “Black in America Tour.”

The tour will come to Grand Hall of the Tate Student Center Feb. 17 at 7 p.m. O’Brien will give a presentation in which she will highlight and discuss recent race-related events and show clips from some of her documentaries and pertinent news stories. The presentation will be followed by a panel discussion on race and law enforcement.

Tickets are free for students with valid UGACards who pay activity fees on the Athens campus and $5 for everyone else. Tickets are available at the Tate Student Center cashier’s window.

UGA’s Black History Month observance, “A Century of Black Life, History and Culture,” includes a variety of programs and activities across campus. The series of lectures, performances, movies and discussions celebrates diversity and inclusion on campus, with particular focus given to milestones in African-American culture during the 20th century.

“This year, we will highlight black/African-American historical icons while also honoring the good work of lesser known figures closer to home,” said Zoe M. Johnson, director of multicultural services and programs. “In this way, we will acknowledge the important efforts that our neighbors, classmates, colleagues and friends are doing in our very own communities to advance issues of inclusion and social justice.

“Given the recent events in Missouri and New York, there is a national hunger and critical need for thought, reflection and discourse around the experiences of African-Americans in a way that honors the courage and activism of the past, present and future,” Johnson also said.