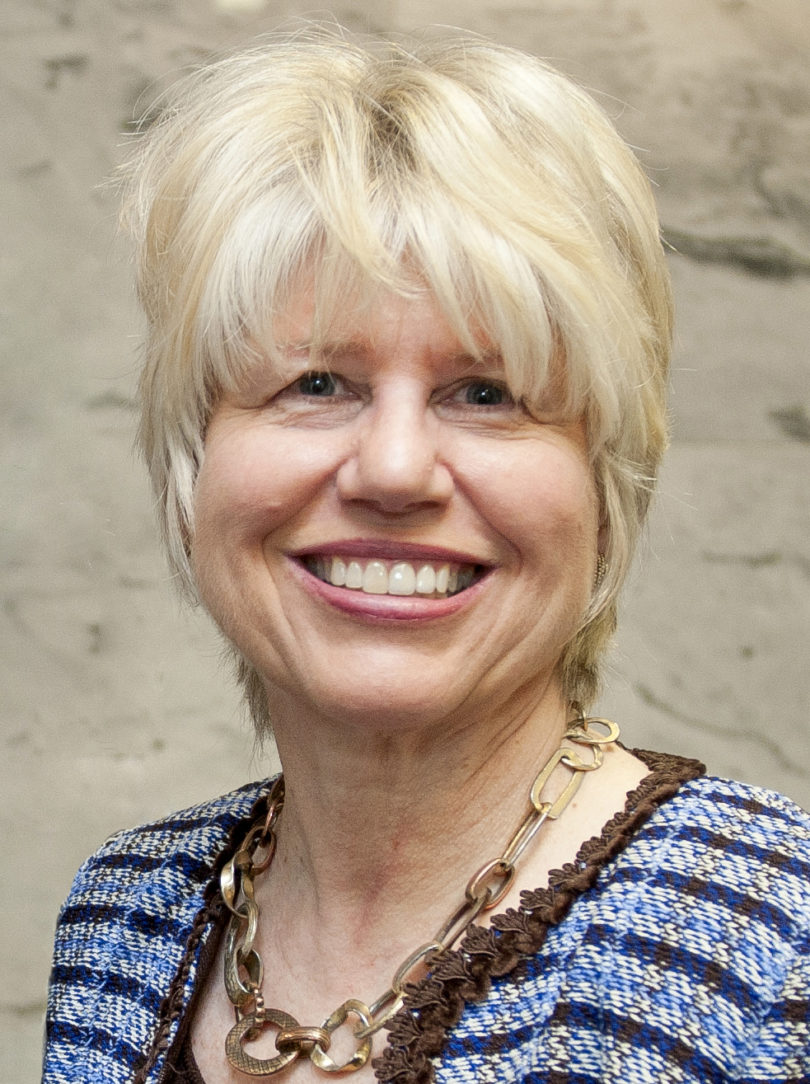 UGA will honor five individuals at its annual Tucker Dorsey Blue Key Alumni Banquet Oct. 3 at the Georgia Center for Continuing Education. A reception will begin at 7:30 p.m. with the dinner and program to follow at 8:15 p.m.

In July, the U.S. Senate voted unanimously to confirm Carnes as a judge on the U.S. Court of Appeals for the 11th Circuit in Atlanta. She previously served
22 years on the U.S. District Court for the Northern District of Georgia, including five years as chief judge.

Toward the end of Carnes’ tenure, Judge William W. Wilkins, chair of the Sentencing Commission, selected her to serve a four-month detail assignment in Washington, D.C. Her work caught the attention of commissioners, who recommended that President George H.W. Bush consider her for an existing commission vacancy. Nominated by Bush and confirmed by the Senate, Carnes served from 1990-1996.

The Regents Professor of Public and International Affairs at UGA as well as a Meigs Distinguished Teaching Professor, Johnson has penned more than 200 articles and essays and is author or editor of 30 books on national security.

Johnson is senior editor of Intelligence and National Security, on the Phi Beta Kappa National Board for the Visiting Scholar Program and was a Distinguished Visiting Scholar at Yale and Oxford universities. In 2012, he was selected as the inaugural Southeastern Conference Professor of the Year; in 2014, he was named the International Studies Association’s Intelligence Studies Section’s Distinguished Scholar. He was influential in the founding of the School of Public and International Affairs in 2001.

As the vice president for government affairs and chief privacy officer at Cox Communications, Spalding oversees the organization’s government relations efforts at the federal, state and local levels as well as the company’s privacy policies and practices.

Spalding graduated magna cum laude with general honors from UGA in 1982 with a bachelor’s degree in history and received his Juris Doctor from UGA in 1985. While in Athens, he was a member of Phi Beta Kappa, Sigma Alpha Epsilon, the Gridiron Secret Society and Phi Delta Phi and was on the editorial board of the Georgia Journal of International and Comparative Law. He continues to serve his alma mater, currently as the chair of the University of Georgia Foundation. His past involvement includes chair of the Arch Foundation from 2005-2007, the Honors Program Advisory Board and the Presidents Club. He is currently vice-chair of the Atlanta Historical Society’s board of trustees and a past trustee of the Georgia Trust for Historic Preservation.

Prior to his current role, Spalding served as vice president of government affairs, vice president and assistant general counsel, and as senior counsel at Cox Communications. Spalding joined the company in 1992 as an attorney and was previously a partner with the Atlanta-based law firm Swift, Currie, McGhee and Hiers.

For more than 40 years, Wade has been an active member of Georgia’s business and political community. He served as the Georgia Public Policy Foundation’s president and CEO from 1997-2009 and is now chairman of the organization’s board of trustees and a senior partner of Capitolink Inc.

Wade attended UGA and was a member of the Demosthenian Literary Society and Alpha Tau Omega. He served as chief of staff to Sen. Herman E. Talmadge in Washington, D.C., from 1973-1980. Upon returning to Georgia, he was named vice president of Watkins Associated Industries. In 1985, he opened the Atlanta offices of Edington, Wade and Associates, representing over half of the Fortune 100 companies throughout the U.S. and Europe.

In 1972, Wade was a founding member of Leadership Georgia. In 2010, he was asked to serve as chairman of Gov. Nathan Deal’s transition team. He presently serves as a member of the Board of Regents of the University System of Georgia. He also is on the boards of the Georgia Research Alliance, the Georgia Trucking Association, U.S.O., the Georgia Chamber of Commerce and MILRA and is a Richard B. Russell Foundation trustee. He has been active on the boards of the Gordon College Foundation, P.A.G.E. Foundation, UGA Fanning Leadership Institute and served on the advisory board that led to the establishment of the UGA College of Engineering. He received the Public Policy Foundation’s Freedom Award in 2011 and was recently appointed executive director of the Governor’s Defense Initiative.

As an adolescent medicine and internal medicine clinician, medical educator and clinical investigator, Gooding is dedicated to improving the lives of young people through patient care, teaching and
scholarship.

While at UGA, Gooding was a member of the Blue Key Honor Society, the Sphinx Society and Phi Beta Kappa and was a Foundation Fellow. In addition to being involved in numerous professional societies, Gooding currently serves as the Curtis Prout Fellow of the Harvard Medical School Academy of Medical Educators. Gooding’s primary research investigates risk and resiliency factors in adolescents and young adults that lead to cardiovascular disease and health in adulthood.