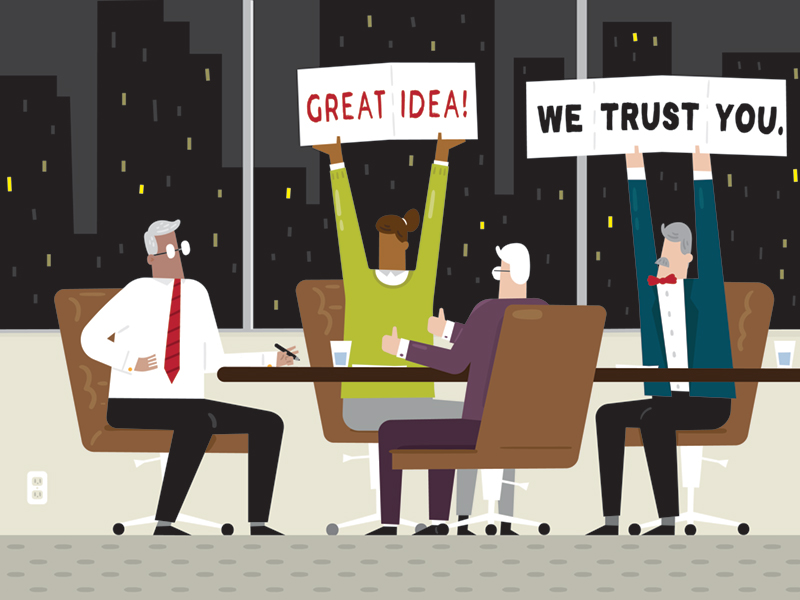 In the last two decades, federal regulations have tried to build more corporate oversight into the roles of corporate boards of directors. There’s just one problem: it’s not a job board members want.

In one of the first broad surveys of corporate board members since 1989, researchers found that board members saw their job as hiring the best CEO for their firms and then supplying that person with advice and support. 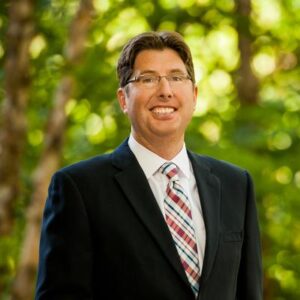 “Directors want the firm to be well run, but they don’t want to run it,” said Scott Graffin, professor of management and Synovus Chair in Servant Leadership at the University of Georgia’s Terry College of Business.

Graffin and his co-authors published their insights on the role of the modern board member in their paper Corporate directors’ implicit theories of the roles and duties of boards, which appears in the September Issue of Strategic Management Journal.

Graffin worked with Texas A&M management professors Steven Boivie and Michael Withers and qualitative management research expert professor Kevin Corley of Arizona State University on the study. The team interviewed 50 corporate board members about what their service on boards was like, why they served and what they thought about their responsibilities to shareholders, the firms’ employees and the general public.

In total, they analyzed 1,000 pages of transcripts.

“We looked at what they said and then looked for common themes,” Graffin said. “You’re using words like data, finding common themes and then aggregating what the interviews have in common.”

Graffin’s team thought this type of descriptive study was needed because of the changing business landscape. The 2002 passage of the Sarbanes-Oxley Act changed the makeup and responsibility of corporate boards, requiring a majority of members to be independent — meaning they are not company employees or contractors. The act also required board members to form an audit committee responsible for verifying the company’s financial statements.

These reforms were meant to prevent accounting scandals like the one that brought down the Enron Corporation in 2001. Boards have become larger and more independent, but Graffin’s team wanted to see if board members felt they had a regulatory role.

The overwhelming majority of them said they did not.

Board members don’t have time to fill the oversight role

Nominally, the board should be offering approval or disapproval of the CEOs’ major initiatives and guarding against a CEO who puts his or her self-interest ahead of the firm. In actuality, board members don’t feel they have the time, information or background to judge the CEOs’ decisions on a case-by-case basis, Graffin said.

“Let’s say I spent a week preparing for the meeting, and the CEO has spent the whole year working on a plan and preparing to present a plan,” Graffin said. “And now I’m supposed to detect malfeasance. I’m supposed to figure out if a CEO is making decisions that are not the best decisions for the firm.

“How could I possibly know that? … It’s just hard to imagine that could possibly be true. How could a board member know what’s better for the firm than someone whose job it is full time to manage that firm.”

That’s not to say that board members don’t take their jobs seriously or that they don’t prepare. Most spend about a week preparing for a board meeting. Members who do not prepare are replaced.

Board members hire a CEO because they believe in him or her as a manager, Graffin said. They don’t want to second guess them. So, they support their decisions and put all their trust in the CEO until that trust starts to falter. As soon as it wavers, they fire the CEO.

“They’re not cheerleaders,” he said. “They have no compunction about firing a CEO. … However, they implicitly trust the CEO to make the right decision until they don’t.”