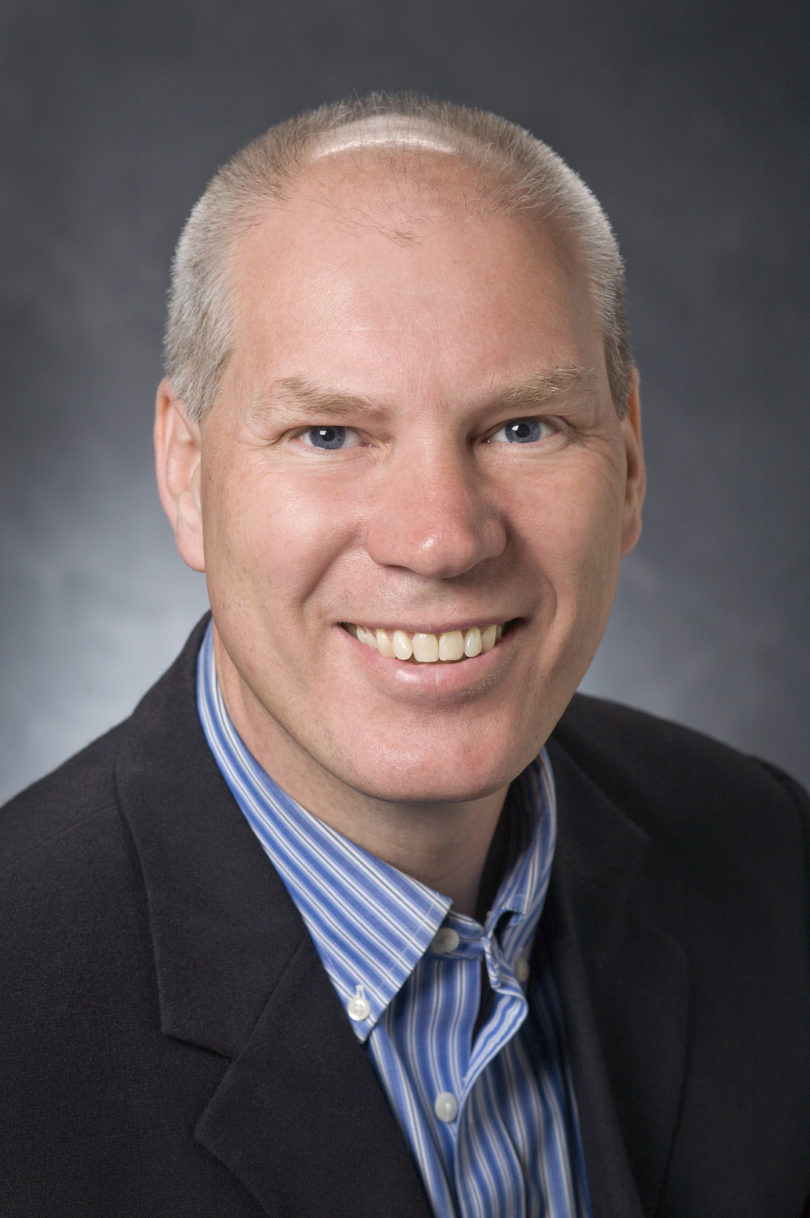 A research center devoted to the study of economic regulation has been relaunched by UGA’s Terry College of Business.

The James C. Bonbright Center for the Study of Regulation, founded in 1990 to study regulation of public utilities, is broadening its scope to address regulation across a range of market sectors. The center’s expansion will include funding support for faculty and graduate student research and travel, graduate assistantships, visiting lectures, undergraduate internships and other activities.

“Supported by an endowment of nearly $2 million, the new Bonbright Center will fund research across many topics to advance our understanding of the role that regulatory economics plays in shaping public policy, controlling prices and influencing markets,” said Terry College Dean Benjamin C. Ayers.

Since its founding, the center has been funded by two gifts from James C. and Martha Bonbright.

James Bonbright was a finance professor at Columbia University’s Graduate School of Business and a former trustee and chairman of the New York State Power Authority. He wrote several books, including Valuation of Property, which won the Harvard Law School’s Ames Prize in 1938. He retired from Columbia in 1960, and the Bonbrights moved to Athens.

At UGA, Bonbright worked with economics professors Al Danielsen and David Kamerschen to organize an annual public utilities conference, which started in 1980 and was named in honor of Bonbright. After he passed away in 1985 at age 93, Martha Bonbright established the research center in his memory.

Martha Bonbright was a native of Athens and the daughter of UGA education professor David Lewis Earnest. She graduated from Athens High School, UGA and Columbia University, and passed away in 2006. Her second gift, in the form of a trust, enables the economics department to continue the legacy of her late husband.

“A wider focus means that the center’s work can branch out from utilities to research concerning pharmaceutical markets, intellectual property, health care, education and crime that are all important parts of American public policy discussions,” said David B. Mustard, a Josiah Meigs Distinguished Teaching Professor who will serve as the Bonbright Center’s new director.

The center’s broader focus will be highlighted by a fall guest lecture from Jonathan Gruber, the Ford Professor of Economics at MIT. Gruber, who is a renowned scholar and expert on health policy, was the principal architect of Massachusetts’ ambitious health care reform effort and the Affordable Care Act.