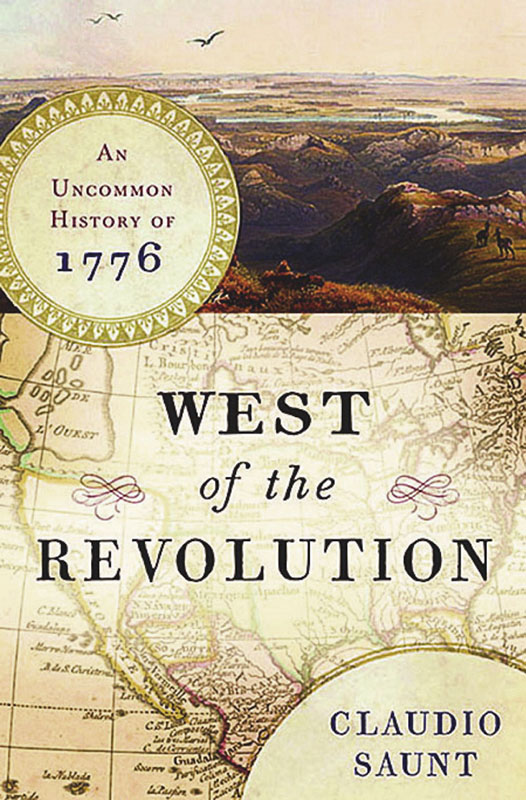 West of the Revolution is a panoramic account of other revolutions that unfolded across North America in 1776. It is written by Claudio Saunt, a professor and head of the history department in the Franklin College of Arts and Sciences.

In 1776, Thomas Paine published Common Sense, the Continental Congress declared independence and George Washington crossed the Delaware River. And while Americans are familiar with these famous moments in U.S. history, most know little about the extraordinary events occurring that same year far beyond the British colonies. In this distinctive history, Saunt tells the intriguing, largely untold story of an immense and restless continent connected in surprising ways.