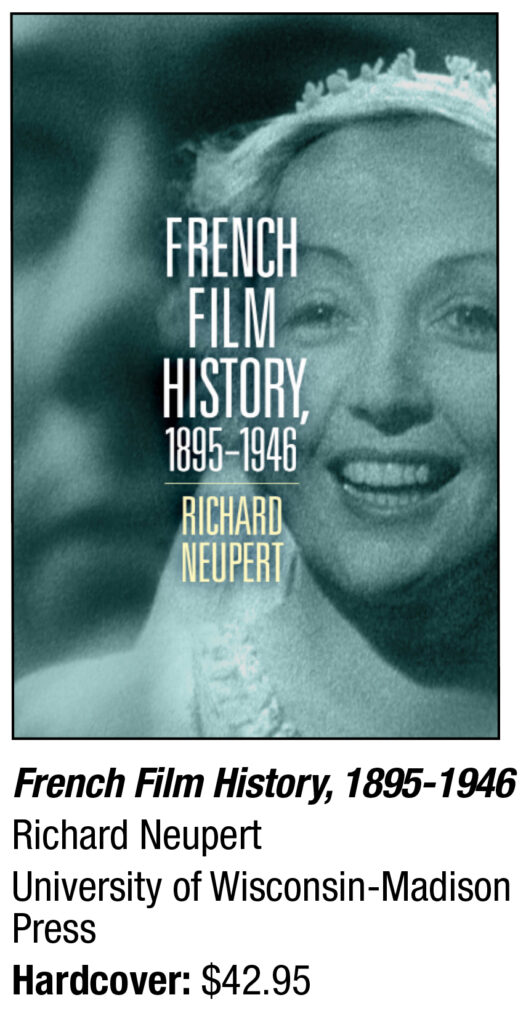 In the first of a two-part series, “French Film History, 1895-1946” explores the history and art that made French cinema stand out globally. Described as one of the most provocative and engaging cinemas in the world, the French invented the early motion-picture camera thanks to Louis Le Prince in 1841. Half a century later, his countrymen and women were pushing the boundaries of film and dominated the global film market.

Author Richard Neupert, the Charles H. Wheatley Professor of the Arts in the department of theatre and film studies in the Franklin College of Arts and Sciences at the University of Georgia, has written about the industry previously in “A History of the French New Wave Cinema,” “French Animation History” and most recently, “John Lasseter.”