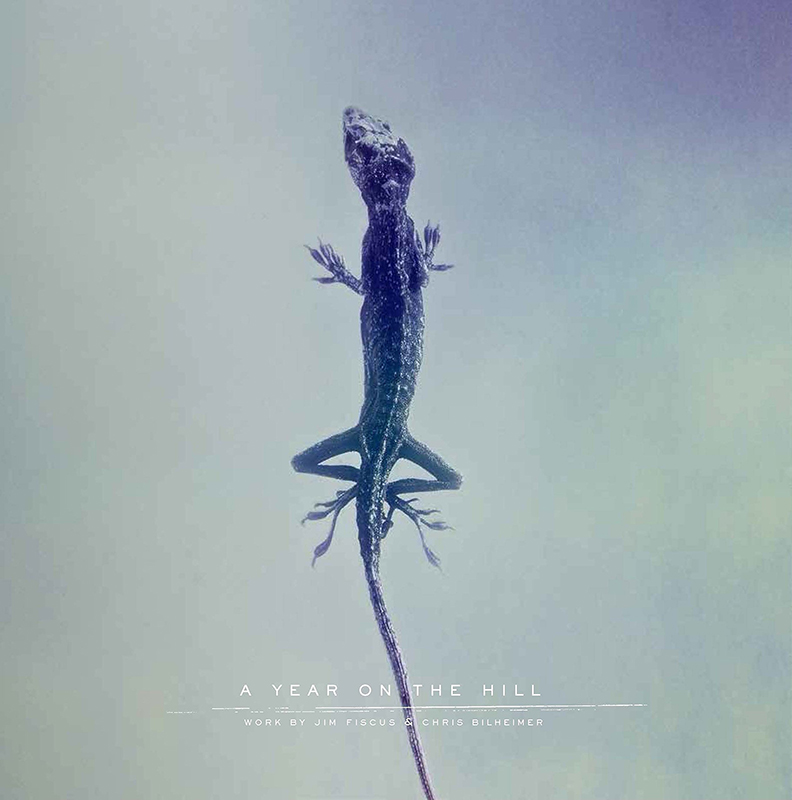 A Year on the Hill: Work by Jim Fiscus and Chris Bilheimer
Asen Kirin
Georgia Museum of Art
Paperback: $10

In 2009, Jim Fiscus and Chris Bilheimer began a collaborative artistic project. Fiscus, an award-winning commercial and editorial photographer, and Bilheimer, a Grammy-nominated graphic artist, worked from the end of 2009 until the fall of 2010 on a series of large-scale digital prints of the flora and fauna found in the Hill, a distinctive neighborhood in Athens characterized by reassembled and restored historic houses. This collaboration resulted in a series of images that showcases meticulous process and accident and reflects traditional photographic techniques as well as contemporary technologies.

A Year on the Hill: Work by Jim Fiscus and Chris Bilheimer is the catalog that accompanies the exhibition of these works, which are on display at the Georgia Museum of Art until March 8.