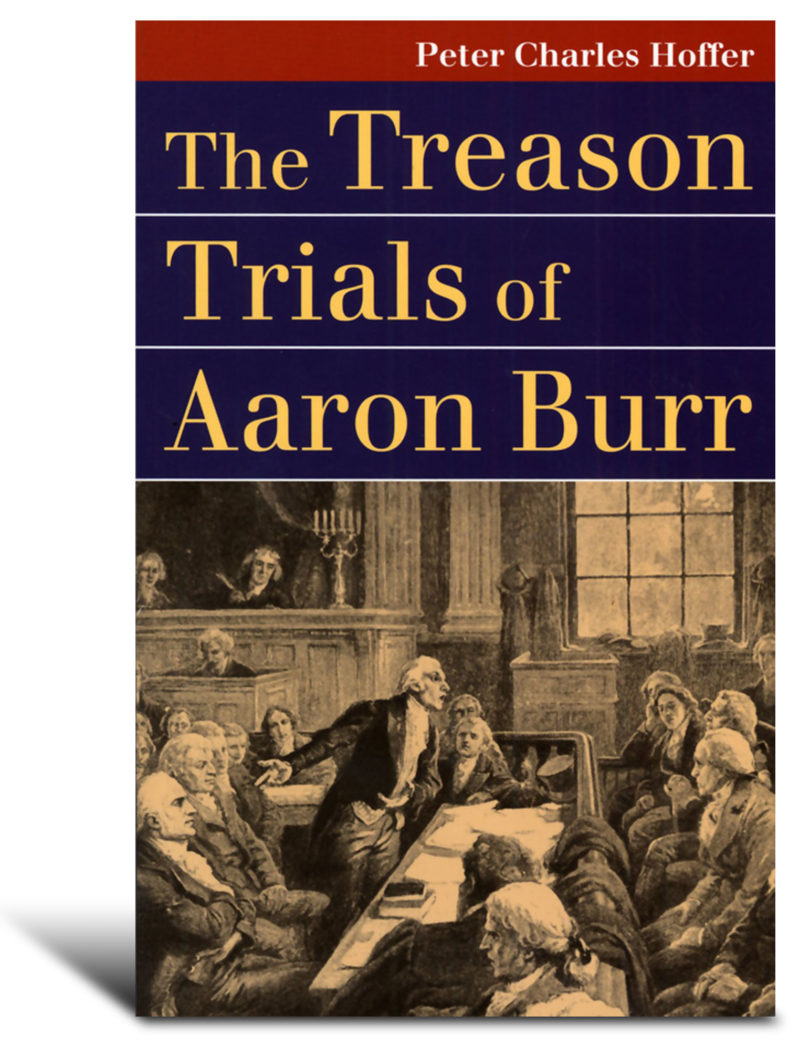 In The Treason Trials of Aaron Burr, Peter Charles Hoffer, Distinguished Research Professor of History at UGA, unveils a riveting courtroom drama that linked partisan politics and law to the highest level of government. Including prominent figures President Thomas Jefferson and Chief Justice John Marshall, the case revolved around the contentious debate of the word “treason.”

A fascinating excursion into the early American past, Hoffer’s narrative-the first book dedicated to the case-makes it clear why the high court’s ultimate finding was so foundational that it has been cited as precedent 383 times.

Along the way, Hoffer expertly unravels the tale’s major themes: attempts to redefine treason in times of crisis, efforts to bend the law to political goals, the admissibility of evidence, the vulnerability of habeas corpus and the reach of executive privilege.

Hoffer also proposes an original and provocative explanation for Burr’s bizarre conduct that will provide historians with new food for thought.