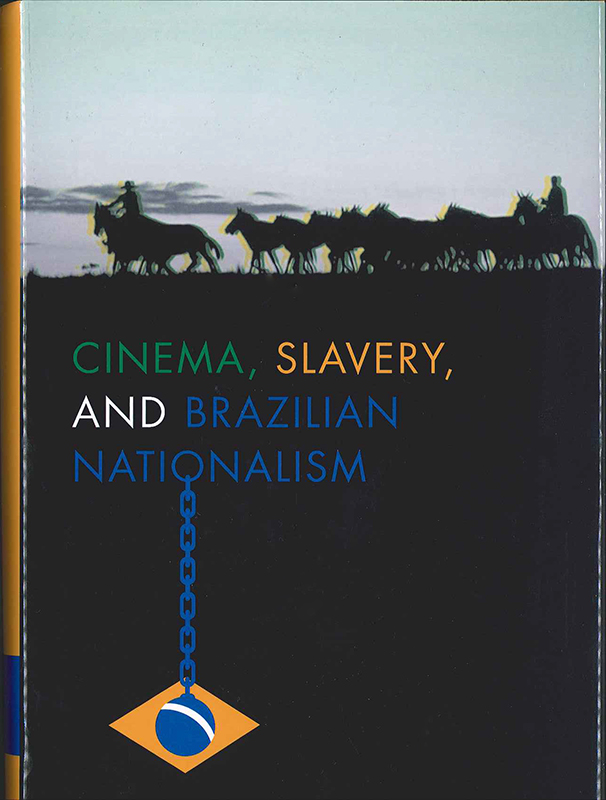 A unique contribution to film studies, Richard Gordon’s Cinema, Slavery, and Brazilian Nationalism is the first full-length book on Brazilian films about slavery.

By studying Brazilian films released between 1976 and 2005, Gordon, a professor of Brazilian and Spanish-American literature and culture in the Franklin College of Arts and Science’s Romance languages department, examines how the films define the national community and influence viewer understandings of “Brazilianness.”

Gordon, who is director of the Latin American and Caribbean Studies Institute, outlines five key aspects that each film incorporates, which describe their shared formula for and role in constructing social identity. These elements include the films’ attempts to create links between the past and the viewers’ present.