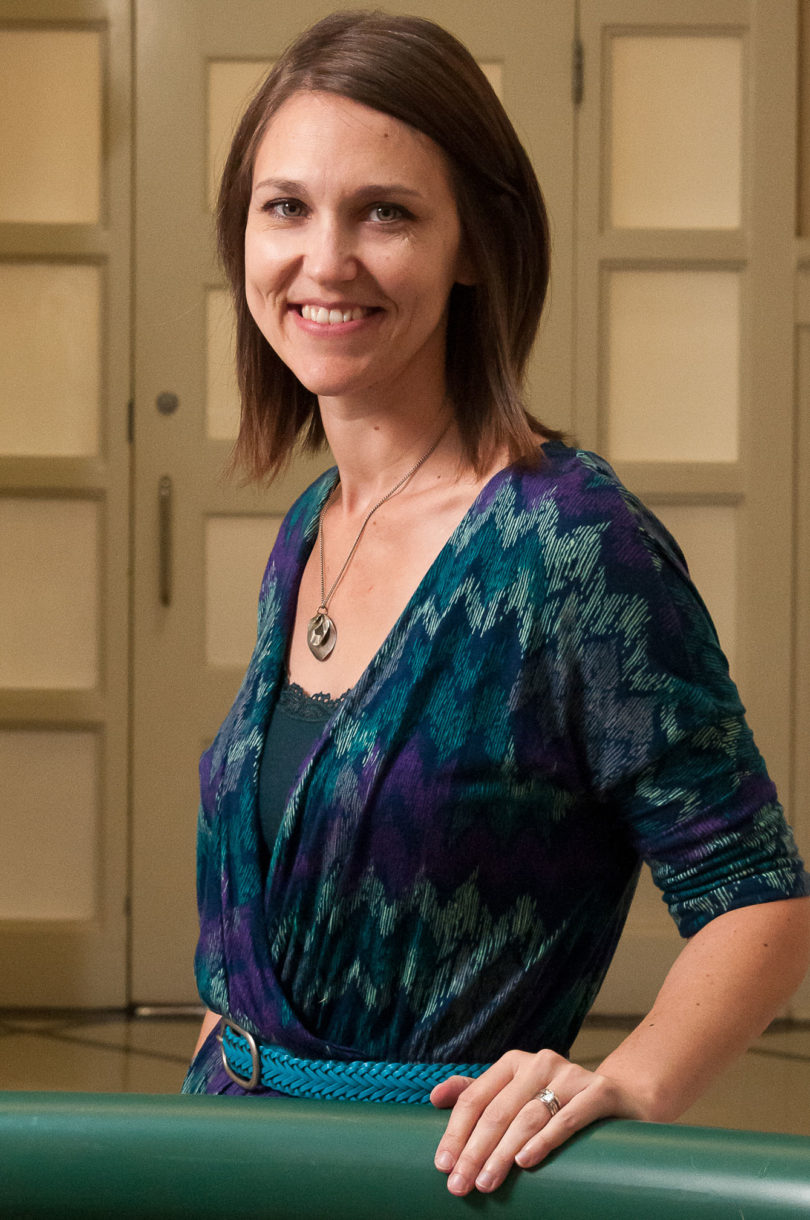 Athens, Ga. – Belinda Stillion Southard, an assistant professor of communication studies and women’s studies at the University of Georgia, has received a national award for her examination of how a relatively powerless group of women used rhetoric to help achieve woman suffrage.

Stillion Southard will be honored with the Marie Hochmuth Nichols Award from the National Communication Association at their annual convention in November for her book Militant Citizenship: Rhetorical Strategies of the National Woman’s Party, 1913-1920 (Texas A&M University Press, 2011). The award honors outstanding published scholarship in public address and recognizes quality of research, originality and intellectual creativity. Stillion Southard’s book also will be featured at a panel discussion at the conference, and she will appear on the program of speakers at upcoming Biennial Public Address Conference.

“This national honor earned by Dr. Stillion Southard highlights the significance and quality of her scholarship and reflects well on the entire department of communication studies,” said Alan T. Dorsey, dean of the Franklin College of Arts and Sciences.

Stillion Southard’s book notes that unlike other woman suffrage organizations of the Progressive Era, the National Woman’s Party embraced a strategy of “militant agitation” that included heckling President Woodrow Wilson, protesting silently outside the White House and publicly burning Wilson’s speeches. The group was censored, and its members endured arrests, beatings and force-feedings in response to hunger strikes. Despite these challenges, the NWP earned a prominent role in the woman suffrage movement and eventually was endorsed by every major political party as well as prominent politicians-including Wilson.

By examining correspondence, photographs and publications from the NWP, Stillion Southard’s work situates the organization within the historical and ideological forces of the period. The book also examines the NWP’s use of the rhetorical tool known as mimesis, or imitation, to insert itself into U.S. politics while also earning the political legitimacy needed to assert women’s citizenship rights.

“The Marie Hochmuth Nichols Award is the highest honor the Public Address Division of the National Communication Association can bestow upon book-length original scholarship,” said Barbara Biesecker, a UGA professor and head of the department of communication studies. “Dr. Stillion Southard is to be applauded for having received this coveted award so early in her career.”

In addition to the award from the National Communication Association, Stillion Southard’s book earned an honorable mention for the 2012 Winifred Bryan Horner Outstanding Book Award, presented by the Coalition of Women Scholars in the History of Rhetoric and Composition.