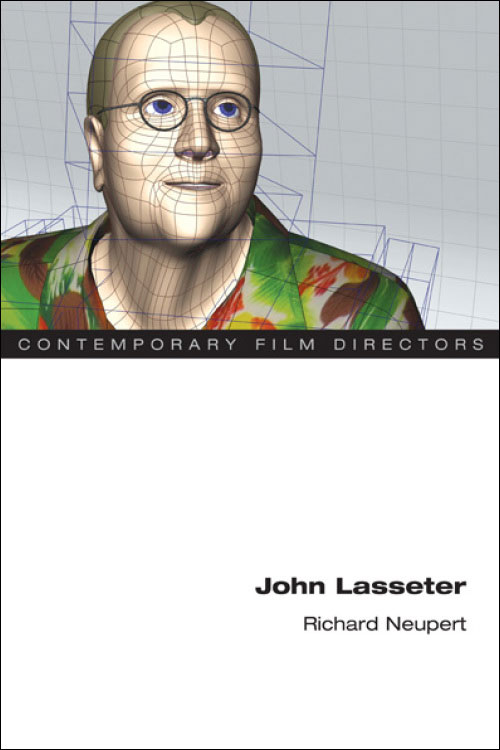 Celebrated as Pixar’s Chief Creative Officer, John Lasseter is a revolutionary figure in animation history and one of today’s most important filmmakers.

Lasseter’s films, from Luxo Jr. to Toy Story and Cars 2, highlighted his gift for creating emotionally engaging characters. At the same time, they helped launch computer animation as a viable commercial medium and serve as blueprints for the genre’s still-expanding commercial and artistic development.

In his new book, Richard Neupert, UGA’s Charles H. Wheatley Professor of the Arts in the theatre and film studies department, traces Lasseter’s career arc from the time he joined Pixar in 1984. The book is part of the Contemporary Film Directors series.

As Neupert shows, Lasseter’s ability to keep a foot in both animation and CGI allowed him to thrive in an unconventional corporate culture that valued creative interaction between colleagues. The ideas that emerged built an animation studio that updated and refined classical Hollywood storytelling practices and changed commercial animation forever.