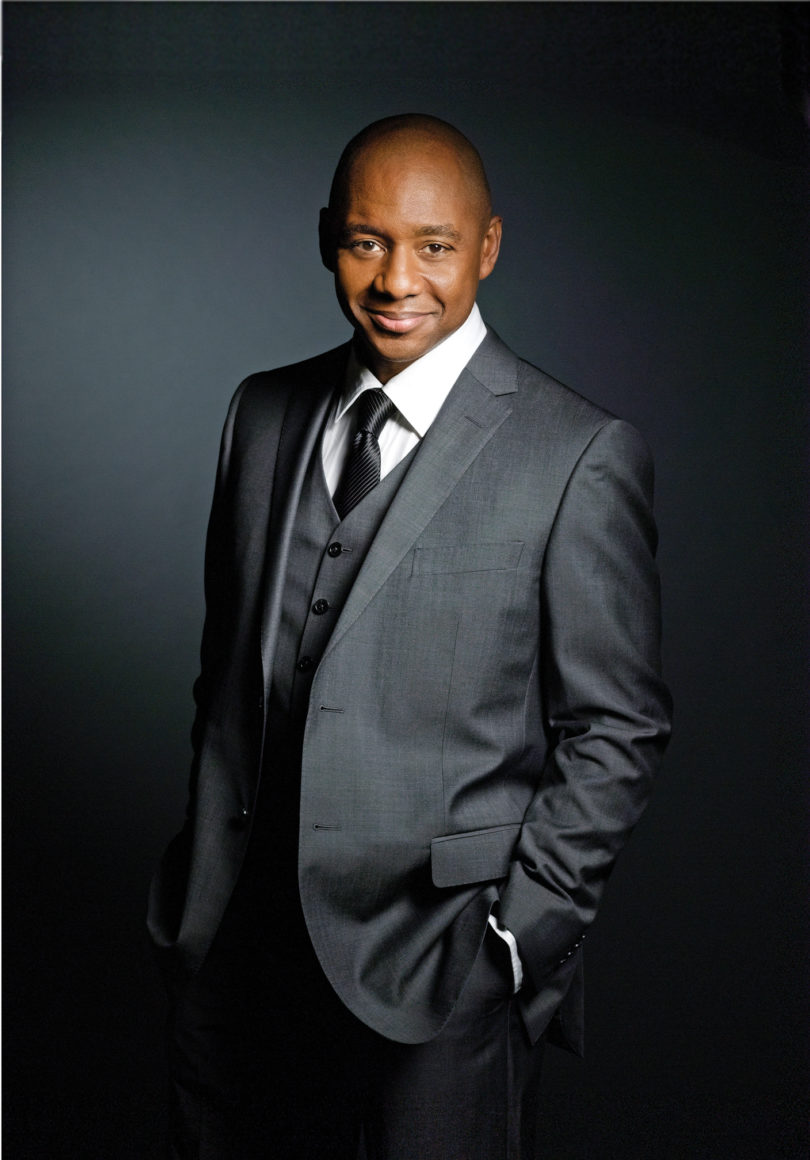 Athens, Ga. – Jazz saxophonist Branford Marsalis will be at the University of Georgia April 6 to give a concert and then lecture on the creative process.

At 3 p.m., Marsalis will perform in Hugh Hodgson Concert Hall of the Performing Arts Center. Marsalis will be joined by pianist Joey Calderazzo, drummer Justin Faulkner and bass player Eric Revis. Tickets are $38 to $45 with discounts for UGA students. Tickets can be purchased at the Performing Arts Center box office, online at pac.uga.edu or by calling 706-542-4400 or toll free at 888-289-8497.

At 7 p.m., Marsalis will give the E. Paul Torrance Lecture, sponsored by the UGA College of Education’s Torrance Center for Creativity and Talent Development, in the first floor auditorium of the Georgia Museum of Art. He will speak on his creative process. A reception follows at 8 p.m. The lecture and reception are free and open to the public.

Dedicated to changing the future of jazz in the classroom, Marsalis has shared his knowledge at Michigan State, San Francisco State, Stanford and North Carolina Central universities. The E. Paul Torrance Lecture annually brings scholars and creative artists to UGA to discuss issues related to creativity. It was established in 1985 to honor Torrance, a native Georgian and pioneer in research on the identification and development of creative potential. For more information, see www.coe.uga.edu/torrance/.

The three-time Grammy Award-winning Marsalis was recently named a National Endowment for the Arts Jazz Master, the highest honor the U.S. bestows on jazz artists.

The Tony Award nominated composer is one of the most revered instrumentalists of his time. As head of Marsalis Music, the label he founded in 2002, he has produced both his own projects and those of the jazz world’s most promising new and established artists.

The eldest son in the Marsalis family, Branford followed in his father’s jazz footsteps, gaining initial acclaim through his work with Art Blakey’s Jazz Messengers while still a student at the Berklee College of Music. He then joined his brother Wynton’s quintet in the early 1980s before forming his own ensemble.

In 2010, Marsalis made his Broadway debut as the composer for the Tony Award-winning revival of August Wilson’s “Fences.” He received a Tony nomination for Best Original Score and a Drama Desk Award for Outstanding Music in a Play. Following this success, he was asked to score the 2011 Broadway premiere of “The Mountaintop,” a play about Martin Luther King Jr., starring Samuel L. Jackson and Angela Bassett.

In addition to working with his own quartet, Marsalis has performed and recorded with a who’s who of jazz giants including Miles Davis, Dizzy Gillespie, Herbie Hancock and Sonny Rollins. He has also collaborated with Sting, the Grateful Dead and Bruce Hornsby. In the early 1990s, he served as the musical director for “The Tonight Show with Jay Leno.”

The performance underwriters are Wayne A. and Linda Kirk Fox. The media sponsor is WUGA TV.