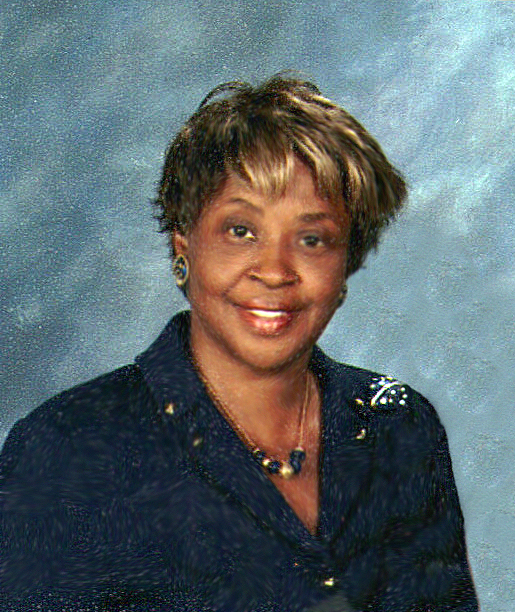 Board votes unanimously to confirm her nomination

Athens, Ga. – The University of Georgia Foundation’s Board of Trustees voted unanimously to elect Brenda A. Thompson as a trustee.

Thompson had been serving as an advisory trustee to the foundation since July 2012 and was nominated to fill the unexpired term of Don Perry who passed away last summer. That term expires in June 2016.

Thompson and her husband Larry Thompson are closely involved with the arts at the University of Georgia. They recently donated a collection of 100 works of art by African-American artists, including paintings, prints and sculptures, to the Georgia Museum of Art. Brenda Thompson serves on the museum’s board of advisors.

As part of their gift to the university, the Thompsons are funding an endowment that will support African diaspora at the museum.

“Brenda brings an exciting new dimension to the University of Georgia Foundation Board of Trustees,” said Chairman Bill Young Jr. “We are always seeking individuals with backgrounds and expertise that complement the dedicated group of professionals that serve as trustees.

“She is a great patron of the arts, not just at the university but on a national level. It’s an area from which she can bring a new perspective to our work in support of the university’s academic mission.”

In addition to her service to the University of Georgia, Thompson serves on the board of trustees for the Barnes Foundation, an organization that since 1922 has worked for the advancement of education and appreciation of the fine arts. She is also an active member of the art galleries board at Clark Atlanta University.

Thompson earned her doctorate in clinical psychology from Saint Louis University in 1980 and was an assistant professor at Morehouse College in the department of psychology. Larry Thompson is the John A. Sibley Professor in Corporate and Business Law in the University of Georgia School of Law.