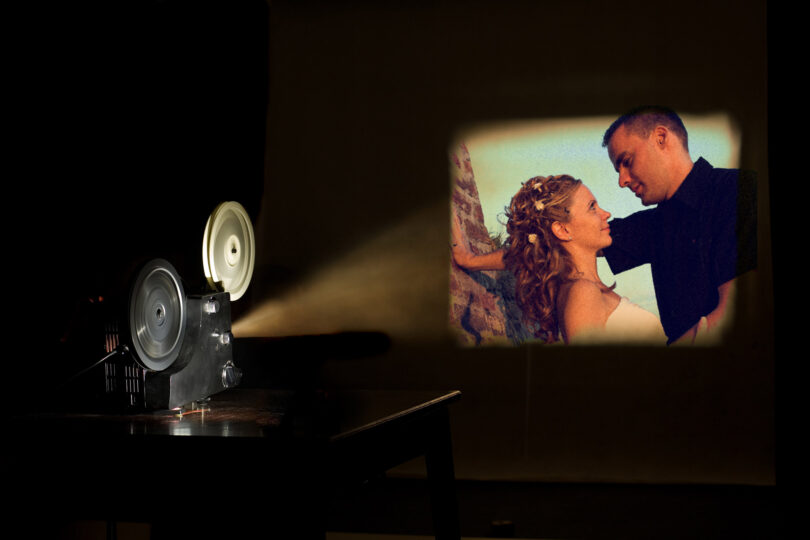 You know the movies. The holiday-themed ones that play nearly 24/7 after Halloween.

High-powered executive in a big city goes home and rekindles an old flame with a small-town love interest. After a few ups and downs, the executive moves back to the hometown for good with a new family.

Lately, that executive has been a woman, a sign of changing times, networks say.

But new research from the University of Georgia calls that take into question.

Romance movies haven’t really burst out of the traditional depiction of women.” —James Dowd, professor emeritus in the Franklin College

Based on a sample of 250 romance films—from “The Notebook” to “Up in the Air”—that were released between 2000 and 2014, the study found that many of those movies seem to initially question the gender status quo by positioning the female lead as adventurous and independent. But they typically end essentially the same way: with the woman sacrificing her independence to support the male lead and settling down.

“Romance movies haven’t really burst out of the traditional depiction of women,” said James Dowd, lead author of the study and emeritus professor in the Franklin College of Arts and Sciences’ Department of Sociology. “I’m not saying changing romance movies’ plots would necessarily do the trick in changing people’s attitudes and develop a less sexist society. But if the question is can movies change the world? Well, maybe they can in a small way. And this is a good place to start.”

Published in the Journal of Gender Studies, the study measured the degree to which behavior of the central characters in a given film followed traditional gender role expectations. For example, male characters ascribing to gender norms would likely be rational, competitive and focused on work. A female character would be more emotional, cooperative and family-focused.

The researchers found that male characters’ behavior typically scored significantly higher for masculine stereotypes than feminine. The only exception was rationality, which didn’t differ significantly for men and women. But when the researchers separated the romance film into subcategories, romantic comedies versus romantic dramas, male characters in dramas were shown to have a slightly greater degree of rationality than females.

“If you look at an adventure action movie, like ‘Wonder Woman’ or ‘Captain Marvel,’ women are depicted in a very, very strong way, full of agency,” Dowd said. “They don’t take any crap from anybody. So you might think that this depiction of women has really changed over the years. But what we found is that doesn’t hold for other genres like romance, most dramas and comedies as well.”

We need to see movies based upon actual, real-life women who have done heroic things … that might make a real difference.” —James Dowd

“Maid in Manhattan” is a good example. Jennifer Lopez’s Marisa Ventura starts off as a smart, hardworking maid in a New York hotel. She’s up for a possible management position. She then meets a wealthy senatorial candidate. By the end of the film, she and the now-senator are still together. Marisa is in a managerial position, but it’s implied that at least part of her success is due to her new beau. “I found her more interesting at the beginning of the movie than I did at the end of the movie,” Dowd said.

Movies, television and even song lyrics tend to be products of their time. They reflect the values and norms of their culture.

“Hollywood is a business, and they’re a business that wants to make money,” Dowd said. “In order to do that, you cannot get too far ahead of where the culture is because people will reject it and won’t go see the movie.”

And for a movie to have any effect on society, the first step is to get the people you want to influence into the theater to see it. Many films depict women and people of color in positive ways. But those movies tend to attract people who already share those progressive ideals.

There is no guarantee that such movies will change people’s hearts. But the potential is there for some, at least, to overcome the empathy wall and begin to appreciate the humanity in all of us.” —James Dowd

But Dowd thinks there is room for the film industry to make an impact.

“We need to see movies based upon actual, real-life women who have done heroic things,” Dowd said. “If we were able to develop a movie that even the most sexist person might go see, like a war movie, showing women acting heroically, that might make a real difference—movies that people could not only take a lesson from but that they actually want to see as well depicting women in admirable ways.”

For example, studios could craft films based on women who have been awarded the Silver Star for their courageous actions in Iraq and Afghanistan.

“There is no guarantee that such movies will change people’s hearts,” Dowd said. “But the potential is there for some, at least, to overcome the empathy wall and begin to appreciate the humanity in all of us.”

This study was co-authored by Arialle Crabtree, from Mississippi State University, and Bryan Cannon, from Franklin and Marshall College.