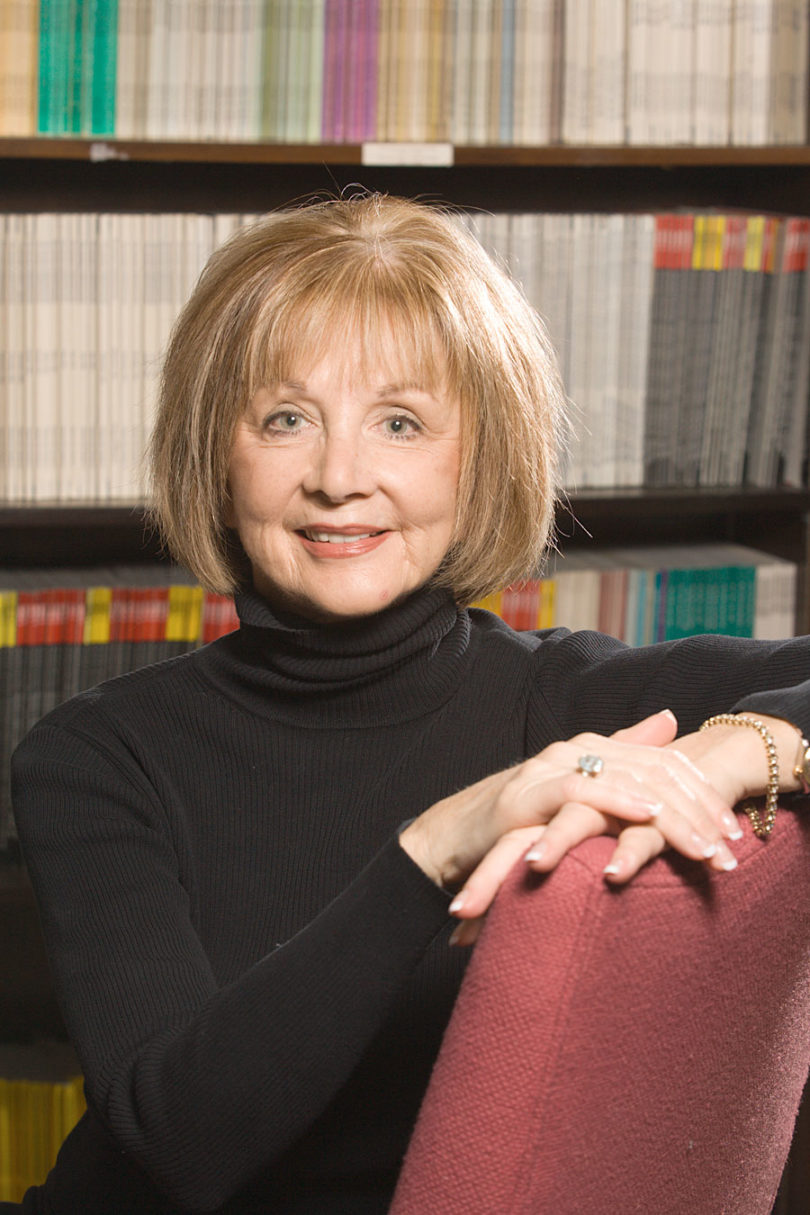 A new study published by researchers from UGA and the Moffitt Cancer Center in Tampa, Fla., has found that cancer patients with dementia have a dramatically lower survival rate than patients with cancer alone, even after controlling for factors such as age, tumor type and tumor stage.

But the study, published in the online edition of the journal Critical Reviews in Oncology/Hematology, also argues that a diagnosis of dementia shouldn’t discourage the use of cancer screenings and appropriate cancer treatments.

“As the population ages and as treatments improve, we’re going to see more patients with both dementia and cancer,” said lead author Claire Robb, assistant professor in the College of Public Health. “And right now there are no guidelines for oncologists as to how to treat these patients.”

Robb, who also is a researcher in the UGA Cancer Center, said that the reason for the disparity is unclear. She notes that the patients in both groups received similar treatment and that the survival gap persists even after controlling for age, tumor type and tumor stage.

“Some people would argue against treating patients with mild cognitive impairment because they’re going to have a shorter survival,” Robb said. “But, you know, 53 months—almost four-and-a-half years—is a pretty significant amount of time to live.”

“Although this might reflect a referral bias in which those who volunteered to participate in the study are different from the general population, it might also indicate that such patients benefit from a specialized evaluation and management in a geriatric oncology program,” she added.

Robb emphasized that she does not advocate overly aggressive treatment for patients who are in the late stages of dementia, but urges the creation of guidelines to help ensure that cognitively impaired cancer patients receive appropriate treatment.

“People have thought about the impact of the aging population on rates of cancer and dementia, but not much attention has been paid to what happens when the diseases coincide,” Robb said.

“We’re going to be seeing more cases like these, and, if anything, I hope our research raises awareness of this situation,” she added.