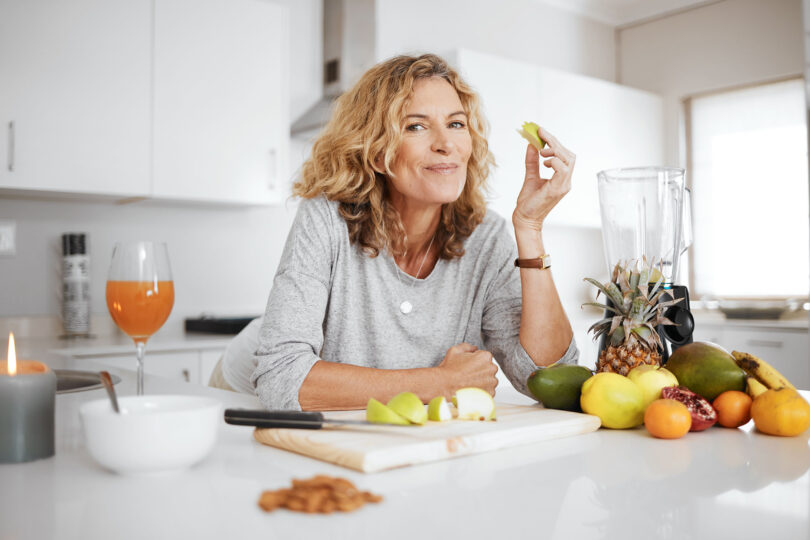 Women tend to live longer than men but typically have higher rates of illness. Now, new research from University of Georgia suggests these higher rates of illness can be improved by a better diet, one that is high in pigmented carotenoids such as yams, kale, spinach, watermelon, bell peppers, tomatoes, oranges and carrots. These bright-colored fruits and vegetables are particularly important in preventing visual and cognitive loss.

“The idea is that men get a lot of the diseases that tend to kill you, but women get those diseases less often or later so they perseverate but with illnesses that are debilitating,” said Billy R. Hammond, a professor in UGA’s Franklin College of Arts and Sciences department of psychology behavioral and brains sciences program and co-author of the study. “For example, of all of the existing cases of macular degeneration and dementia in the world, two-thirds are women … these diseases that women suffer for years are the very ones most amenable to prevention through lifestyle.” 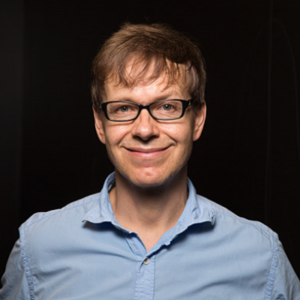 The study, which reviewed and analyzed data from previous studies, detailed several degenerative conditions, from autoimmune diseases to dementia that, even controlling for lifespan differences, women experience at much higher rates than men. “If you take all the autoimmune diseases collectively, women account for nearly 80%. So, because of this vulnerability, linked directly to biology, women need extra preventive care,” Hammond said.

How does gender affect health?

One of the reasons for this vulnerability has to do with the way women store vitamins and minerals in their bodies. Hammond points out that women have, on average, more body fat than men. Body fat serves as a significant sink for many dietary vitamins and minerals, which creates a useful reservoir for women during pregnancy. This availability, however, means less is available for the retina and the brain, putting women at more risk for degenerative problems.

Dietary intake of pigmented carotenoids act as antioxidants for humans. Two specific carotenoids, lutein and zeaxanthin, are found in specific tissues of the eye and brain and have been shown to directly improve central nervous system degeneration.

“Men and women eat about the same amount of these carotenoids, but the requirements for women are much higher,” said Hammond.

Carotenoids are also available via supplements, and the National Institutes of Health has focused resources on specific carotenoids through the National Eye Institute program. And though supplements of lutein and zeaxanthin are a way of increasing intake, Hammond said getting them through food is a much better strategy.

“Components of diet influence the brain, from things like personality to even our concept of self.   I don’t think people quite realize what a profound effect diet has on basically who they are, their mood, even their propensity to anger,” Hammond said. “And now of course this is extended to the microbiome and the bacteria that make up your gut—all of these components work together to create the building blocks that compose our brain and the neurotransmitters that mediate its use.”

The study, “The influence of the macular carotenoids on women’s eye and brain health,” was published in Nutritional Neuroscience.