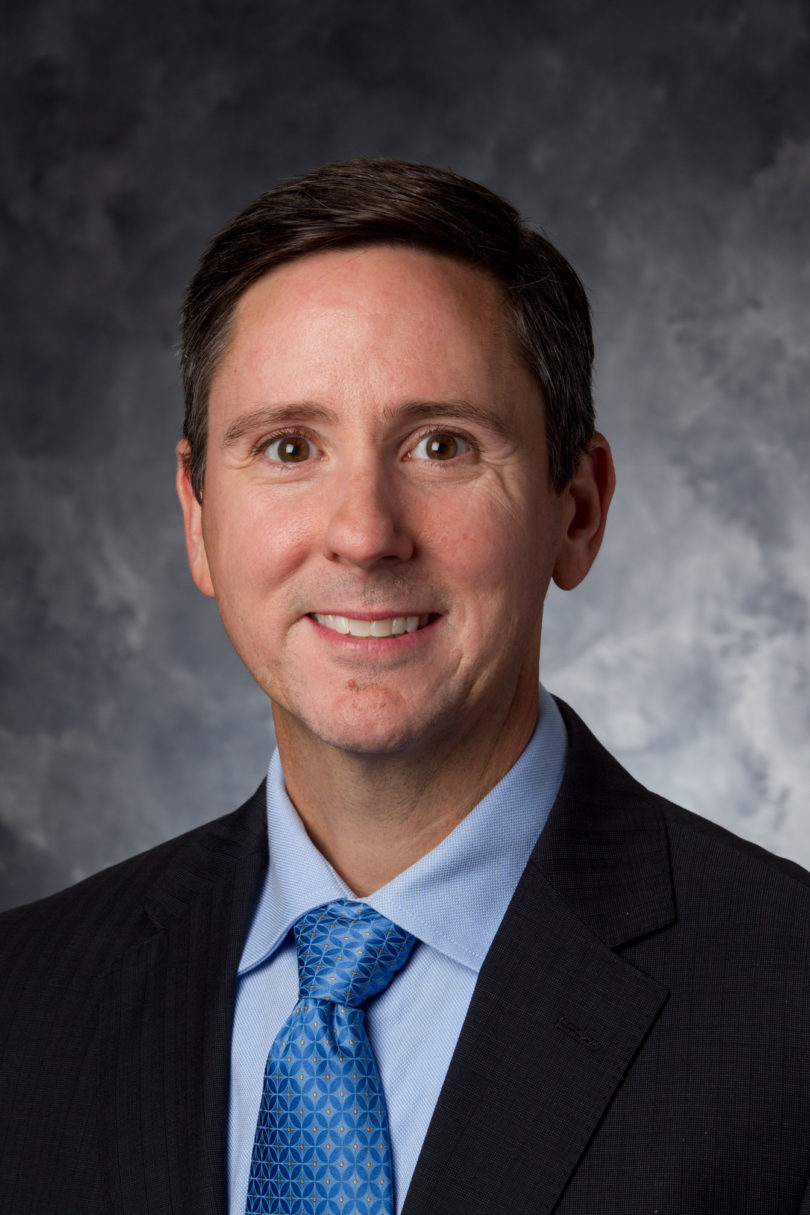 Athens, Ga. – James M. Carson has been appointed the Amos Distinguished Professor of Insurance in the University of Georgia Terry College of Business.

Carson joined the Terry College faculty this fall from Florida State University, where he has served as a professor and Midyette Eminent Scholar in Risk Management and Insurance since 2002. He also was chairman of his department at Florida State this past year. From 1993 to 2002, Carson was a member of the insurance faculty at Illinois State University and was named the Katie Research Professor of Risk Management and Insurance.

“Professor Carson has achieved an impressive, well-balanced record among the three areas of teaching, research and service,” said Robert Hoyt, head of the department of insurance, legal studies and real estate at Terry. “He will add to the strong instructional reputation of our risk management and insurance program. He also has been the editor of two scholarly journals and will be invaluable in mentoring the program’s junior faculty, while helping to prepare our doctoral students.”

Carson is returning to the university where he received his doctoral degree. He was a Ph.D. student at UGA from 1989 to 1993, after earning bachelor’s and master’s degrees from the University of Nebraska. In 1998, he completed the Lloyd’s of London Executive Education Program through Lincoln College at Oxford University.

“Professor Carson’s significant contributions to the profession include his service as president of the American Risk and Insurance Association, which is the world’s premier academic risk and insurance organization,” Hoyt said. “He also is a member of the prestigious Risk Theory Society.”

He serves as a trustee of the Griffith Insurance Education Foundation, and on several occasions, he has been invited to co-teach seminars on insurance principles for legislators who chair the insurance committees in their states. Additionally, he has been an academic moderator for meetings of the International Insurance Society, an association of more than 1,000 senior risk and insurance executives from more than 60 countries.

Carson’s appointment, which was confirmed by the University System of Georgia Board of Regents this spring, became effective Aug. 12.

Dean Robert T. Sumichrast said the Terry College has turned a major corner in its bid to restore faculty positions in the past two years. In 2010, 15 professors joined the business school faculty, most of them new assistant professors. This year, the hiring focus was on senior faculty, such as Carson, with well-established academic records.

The endowment for the Amos Distinguished Professor of Insurance was given by the Daniel P. Amos Family Foundation. The professorship is named for Dan Amos of Columbus, Ga., chairman and CEO of Aflac Inc., who graduated from UGA with a bachelor’s degree in risk management and insurance in 1973. Aflac is the leading provider of supplemental insurance policies in the United States and insures more than 50 million people worldwide.

Note to editors: An image of Carson is available for download at http://multimedia.uga.edu/media/images/Carson-James.jpg.