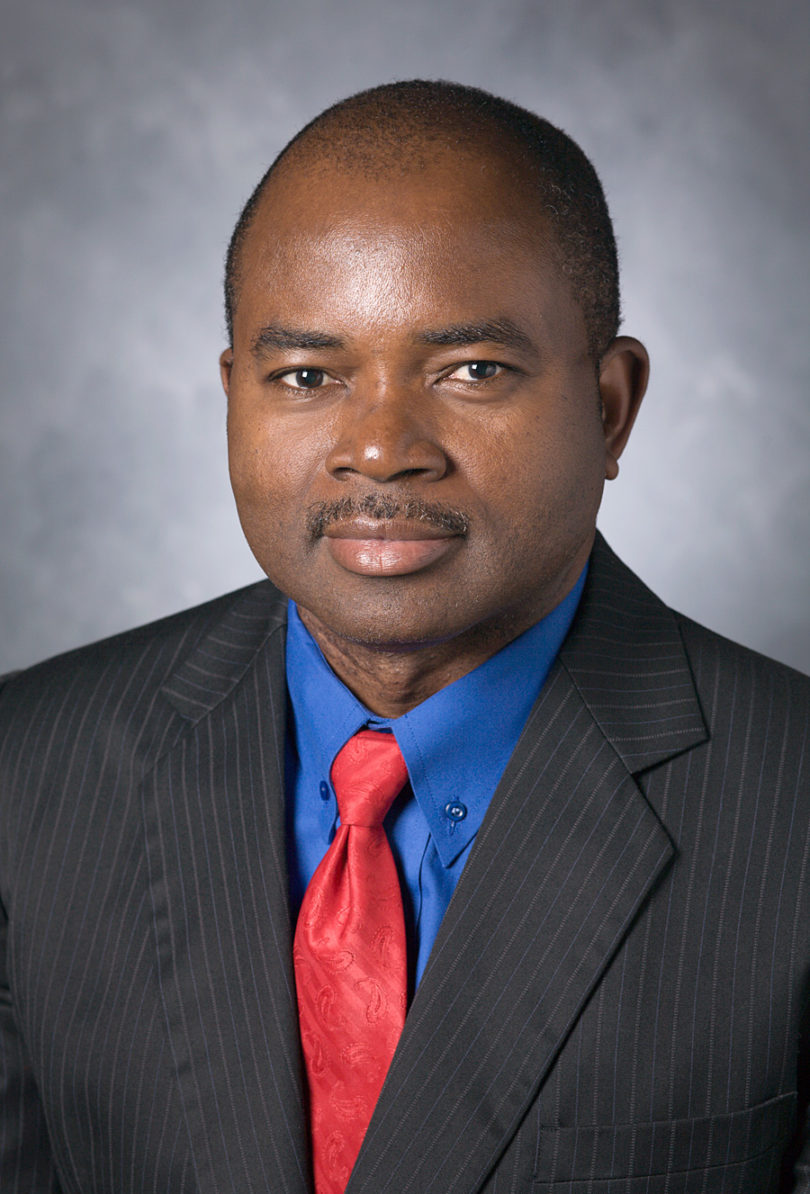 Akoh also received the Stephen S. Chang Award for Lipid Science or Flavor Science and the Research and Development Award for significant research and development from the Institute of Food Technologists. He will receive the awards at the group’s annual meeting, June 28-July 1 in New Orleans. Akoh also has been named associate editor of the Journal of Food Science’s food chemistry section. In addition, he has been elected president of the American Oil Chemists’ Society for 2008-2009.