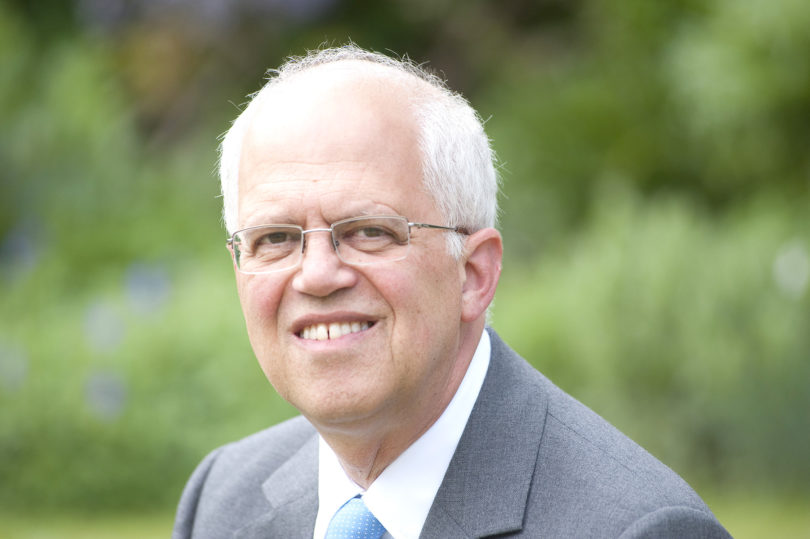 Athens, Ga. – “CDC, Hollywood and the early days of AIDS in the U.S.,” will be the topic of the next Voices from the Vanguard lecture at the University of Georgia.

To be held Jan. 13 at 5:30 p.m. at the UGA Chapel, the lecture will feature Harold Jaffe, associate director of science at the Centers for Disease Control. He will give a personal account of the dawn of the AIDS epidemic and share his perspective as a CDC scientist investigating the early days of the AIDS epidemic.

He was a young doctor training to be a disease detective when the first cases of the mysterious new disease showed up in the U.S. He will compare what he saw with what Hollywood captured in the HBO film, “And the Band Played On.”

“Harold Jaffe was on the front lines in the early 1980s, when alert doctors and epidemiologists recognized very odd patterns of disease among young gay men in urban areas,” said Patricia Thomas, Knight Chair in Health and Medical Journalism at UGA. “He has great stories to tell. And we can learn how it felt to see himself on screen when Randy Shilts’ historic book, ‘And the Band Played On,’ was turned into a movie.”

Jaffe served as epidemic intelligence officer at the CDC and led the first national case control study to determine risk factors for the disease and the first natural history study of HIV. He served in leadership positions in the CDC’s expanding HIV/AIDS programs and in 2001 became director of the National Center for HIV, STD and TB Prevention.

Jaffe is a member of the Institute of Medicine of the National Academies and the Infectious Diseases Society of America. He was named a Fellow of the United Kingdom Faculty of Public Health following his establishment of a new master’s degree program in Global Health Science at the University of Oxford.

This marks the 10th year for the global disease lecture series sponsored by the health and medical journalism program in the Grady College of Journalism and Mass Communication and UGA’s Center for Tropical and Emerging Global Diseases. Dan Colley, director of the center, and Thomas direct the series. This lecture is the first of four and all are included on UGA’s Freshman Odyssey Seminar calendar. The next speakers are:

The events are free and open to the public. A reception follows each talk at Demosthenian Hall.