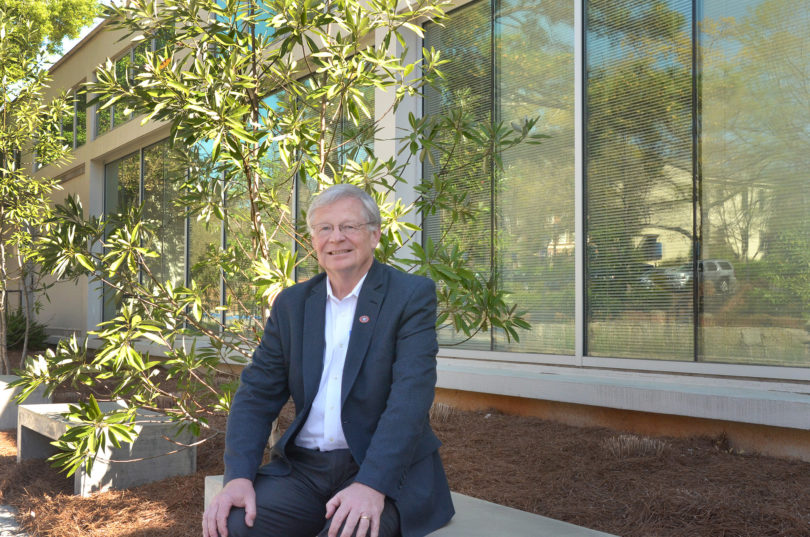 Dan Nadenicek, dean of UGA’s College of Environment and Design, was awarded the distinction of Fellow of the Council of Educators in Landscape Architecture at the organization’s annual conference in March. Membership in the academy is limited to five individuals per year and nominations and elections are conducted by CELA Fellows with assistance from the CELA board of directors.

Nadenicek has served the College of Environment and Design since 2008 and holds the Draper Chair in Landscape Architecture. In addition to leading the college, which is ranked in the top five schools of landscape architecture in the country by Design Intelligence magazine, he has taught numerous classes, published extensively and sits on several boards across the country, including as current president of the board of the Library of American Landscape History. He serves as co-editor of Landscape Journal, the scholarly publication of CELA. He will be overseeing the new doctorate program in environmental planning and design at UGA, which was approved by the board of regents this past fall.

CELA is an international organization of institutions composed of virtually all the programs of higher learning in landscape architecture in the United States, Canada, Australia and New Zealand.