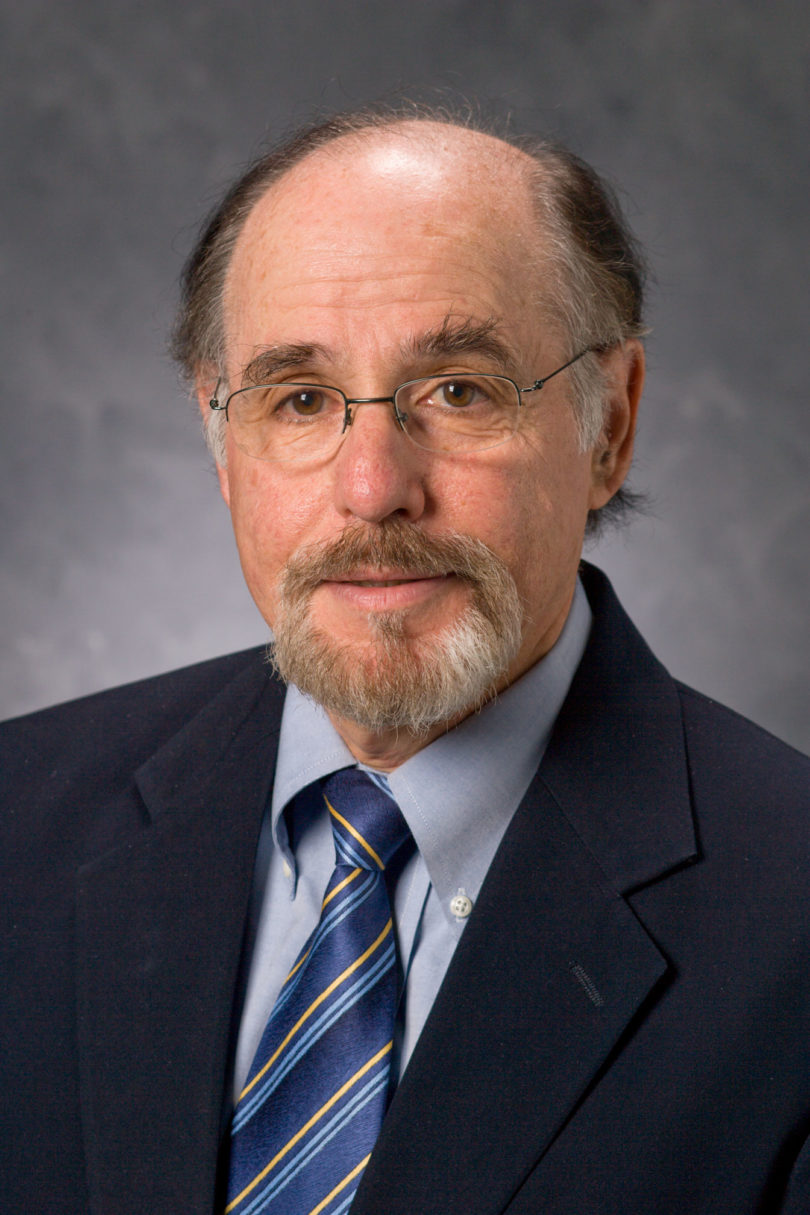 David P. Landau, Distinguished Research Professor of Physics and founding director of the Center for Simulational Physics, presented a plenary invited talk at the ninth International Conference on Computational Physics ICCP9 in Singapore.

The title of his presentation was “Replica Exchange Wang-Landau Sampling: A New Paradigm for Petascale Monte Carlo Simulations.” This series of international meetings, which began in Beijing in 1988, has been held at various locations around the Pacific rim.

This new, generic stochastic sampling framework, “Replica Exchange Wang-Landau Sampling,” was developed in the Center for Simulational Physics and already has been used by researchers at Oak Ridge National Laboratory to run algorithms achieving a performance of 2.5 petaflops on Titan, the fastest supercomputer in the U.S.

While in Singapore, Landau also met with physics faculty members from the National University of Singapore with which UGA now has an exchange program.