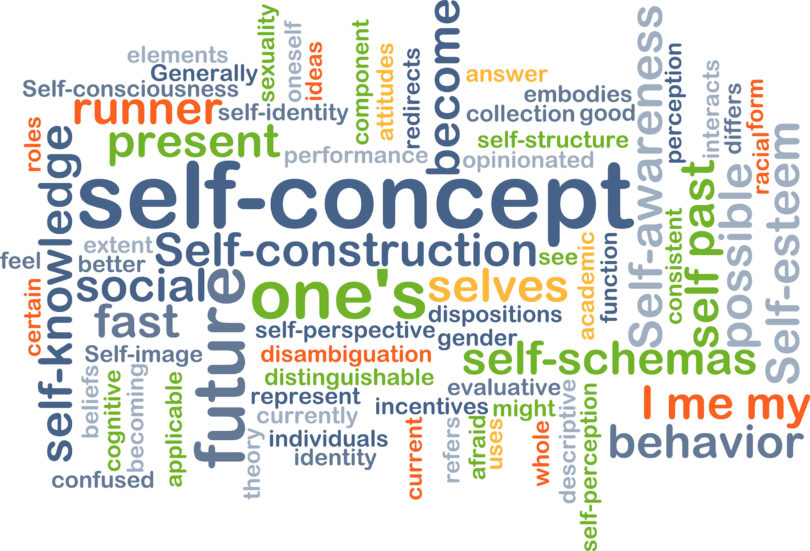 Americans value freedom, but not the freedom to change who they are

American culture values the freedom to change and reinvent one’s self. A new study, however, reveals that Americans who do change tend to report a lower sense of well-being.

University of Georgia psychologists compared individual self-concepts between Americans and Japanese counterparts and uncovered this essential contradiction about the heroic myth of American individualism.

The findings were published in the journal Social Psychological and Personality Science.

“In Western and particularly American culture there is a notion that we have a lot of freedom, and that you can reinvent yourself and that’s a positive thing,” said Brian Haas, associate professor in the Franklin College of Arts and Sciences department of psychology and lead author on the new study. “But when you apply it to one’s self-concept and reinventing one’s self, are they better off? Are they happier than people who do not change? We found that it’s not the case.”

The researchers sourced publicly available longitudinal self-reported personality data from the United States and Japan, and found that in the United States, any type of self-concept changes occurring over the course of several years tended to be associated with a marked decrease in well-being. Conversely Japanese respondents did not show a similar link between self-concept changes and decreased well-being. Self-concept refers to how individuals think about their identity.

“One way to think about this is in political debates, where one of the worst things you can call somebody out on in the United States is being a flip-flopper,” Haas said. “Changing your mind, and not being consistent, tends to be thought of as a very negative characteristic in the United States political culture. We found that when people change their identity and likely change their minds, there are many profound negative consequences in our culture.”

These notions contrast sharply with cultures such as Japan that tend to have an interdependent identity within a relatively collective culture.

Individual liberty and self-reinvention may be promoted as a good thing in the U.S., but American people who change tend to be worse off than those that remain consistent.

“In the United States, people who are being inconsistent, experience lower well-being, report that they are less happy, have less meaning in life and have poorer relationships with their family members.”

Self-reported emotions and emotional experience in Japan, their sense of value and meaning in life, and also the strength of relationships within families suggest that more stable Japanese culture can withstand changes in individual self-concept.

Even Americans who were changing in a socially desirable direction – becoming, for example, more conscientious, or more extroverted – were not experiencing positive consequences in terms of their well-being.

“It’s all negative – any type of change in any direction in the U.S. tended to be linked to negative well-being,” Haas said.

Individualism is strongly characterized by behavior in social scenarios, with freedom to choose friends, romantic partners, and the freedom to leave our hometown and family.

“That sense of freedom might mean we don’t need to keep those relationships in check, and that’s likely what is contributing to this effect. Americans do not need to be adaptable to be able keep their social relationships consistent and positive, because we can just start new relationships or opt out of them easily, we have the freedom to be able to do so,” said Michelle vanDellen, associate professor and co-author of the study.

“In the United States, we have a strong tendency to hold up on a pillar those that remain consistent and don’t change their identity or minds. It’s really something we hold as a high value here,” Haas said.