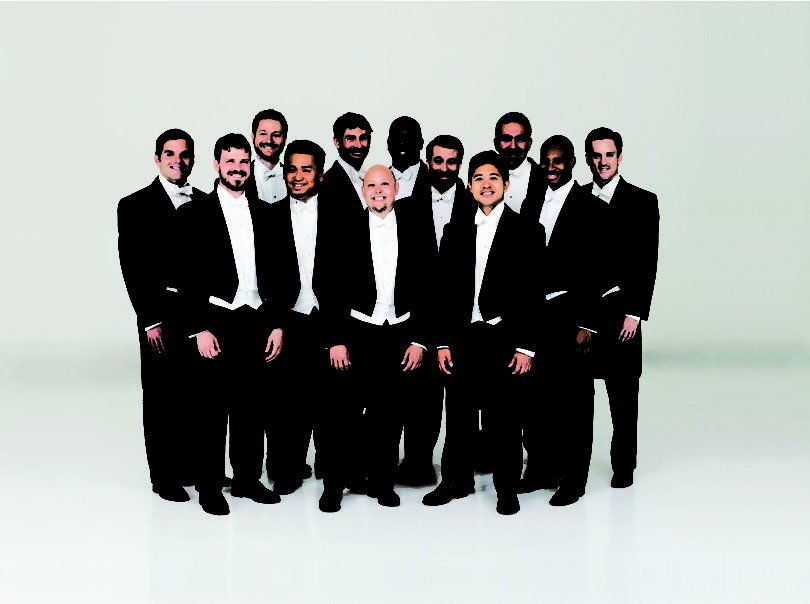 Chanticleer will perform Feb. 5 at 8 p.m. in Hodgson Concert Hall. An orchestra of 12 male voices

Chanticleer was founded in 1978 in San Francisco and has been called “the world’s reigning male chorus,” by The New Yorker magazine. This season the ensemble is performing throughout the U.S. with concerts in 25 states and will tour in Canada, France, Germany, Italy and Sweden.

Praised by the San Francisco Chronicle for their “tonal luxuriance and crisply etched clarity,” Chanticleer is known around the world for the seamless blend of its 12 male voices and its original interpretations of vocal literature, encompassing every genre from Renaissance music to jazz and gospel.

During its 30th anniversary season in 2008, Chanticleer was named Musical America’s Ensemble of the Year, marking the first time a vocal ensemble had received the award.

Patrons are invited to “Make It an Evening” at the Georgia Museum of Art (located next to the Performing Arts Center) for dessert, coffee and gallery tours beginning at 6 p.m.